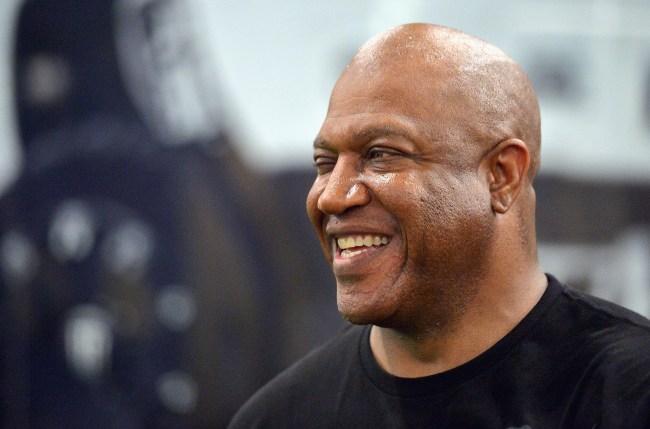 Tommy “Tiny” Lister, who is famously known for his portrayal of Deebo in the Friday franchise, has passed away at 62.

According to TMZ, Lister was found unconscious at his home Thursday afternoon and was pronounced dead on the scene by medical officials.

Law enforcement sources tell us they got a call to the actor’s Marina Del Rey apartment Thursday, just before 3 PM, for an unconscious male. Our sources say Tommy was not transported to the hospital, as he was pronounced dead on the scene.

We’re told the coroner is at the home, but there’s no word yet on a cause of death

RIP Tiny Lister, aka Deebo, aka Zeus, aka President Lindberg, aka Winston the bail bondsman. One of the greatest movie villains of all time. Without saying a word, his scowl and sneer sent everyone into hiding. No one ever ever looked more terrifying in a Pendleton. What a legend pic.twitter.com/O9EbQHki5k

RIP Tommy "Tiny" Lister Known For His Role As ‘Deebo’ In The Legendary Film ‘Friday’! 😔 🙏🏾🎞