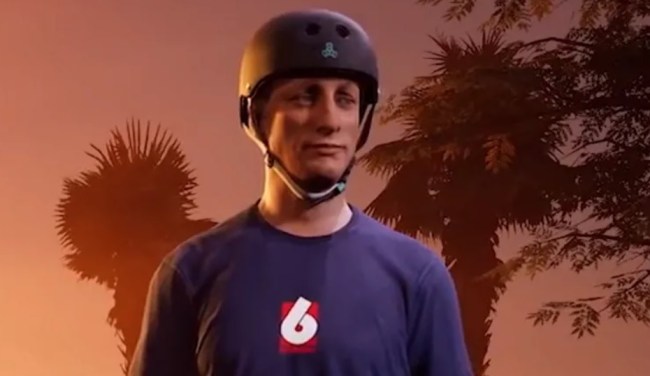 Earlier this week it was revealed that the first two Tony Hawk Pro Skater games were getting the remastered treatment for current consoles.

#THPS is back! Break skateboarding boundaries with the fully-remastered Tony Hawk’s Pro Skater 1 and 2 collection. Available September 4, 2020 on PlayStation 4, Xbox One and PC. Pre-Order Now. pic.twitter.com/RaZQrXSNgP

According to Kotaku not only will all the skateboarders from the original games return for the remastered editions but they will match what they look like today instead of the younger versions of themselves.

Every skateboarder who appeared in Tony Hawk’s Pro Skater and its direct sequel have returned. But, as first reported by Game Informer and confirmed to Kotaku by an Activision rep, new scans performed for the remasters mean that they won’t be the young, polygonal bucks they were in 1999. You can catch glimpses of their updated appearances, which closely match how they look today, in the gameplay footage that’s been provided over the last few days.

Gameplay has already leaked online without the soundtrack and the game is looking pretty solid.