Someone Has Finally, Mercifully Recognized Tony Hawk In Public 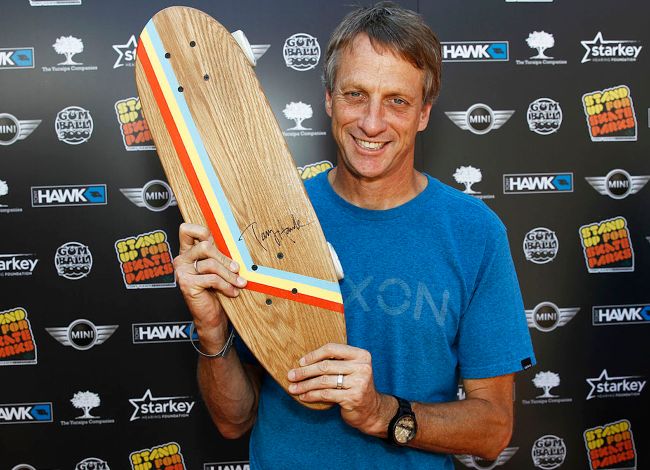 Tony Hawk’s “no one ever recognizes me” tweets are perhaps my favorite subgenre of tweets. The skateboarding legend has been churning them out for what feels like half a decade now, and yet, they remain as hilarious as ever. A website called BoredPanda has rounded up 27 — 27! — of these very tweets.

Alas, perhaps the greatest sign yet that life on Planet Earth is on the mend, Hawk tweeted that his was finally recognized in public this week thanks to a skateboarding nurse who grew up on Hawk’s titular video games.

Other nurse: it’s true, and she still skates. I blame you for when she got hurt and I was short staffed for a week.
Me: my sincere apologies. Don’t do a kickflip.

RELATED: Tony Hawk Opens Up About People Mistaking Him For The Real Tony Hawk Or A Totally Different Famous Person

Tony Hawk’s public persona tweets have become so popular, in fact, that co-worker Connor actually thinks he’s been faking it all these years, fabricating these encounters out of thin air for the social clout. While Hawk simply does not strike me as that type of dude, the sheer volume of awkward encounters he seems to have does certainly raise some questions.