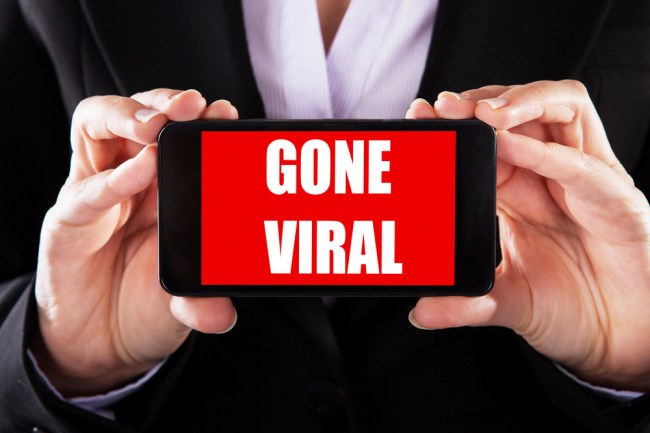 We’re just a few short weeks away from ushering in 2018. ‘New Year, New You‘ and all that malarky? Nah, I’m all for ‘New Year, New View Count‘. I’m pretty driven by web data when it comes to the topics I choose to write about here at BroBible. I love when articles/tweets/news/videos go viral. Something about the collective efforts of a world society to latch onto one piece of content fascinated, it’s hard to explain…I’m saying all of this because I’m completely mindfucked by the fact that I’ve never heard of nor seen the #1 most viral video of 2017.

The ‘Top 10 Viral Videos on YouTube’ list is out for 2017, and collectively people spent over 40 MILLION HOURS watching these 10 videos. The #1 video pulled in over 182 million views and I’ll repeat: I’ve never heard of this video until today. Am I out of touch? Or did this video skip past me because it comes from an Asian show which airs in Korea, Thailand, Vietnam, and China? I don’t have that answer. You’d think that a viral video with over 182 million views would be seen by just about every person who works on the Internet but I’ve never seen this weird ass video until now.

8.) history of the entire world, i guess

9.) In a Heartbeat – Animated Short Film

I have to say, if I was going to rank those videos myself I’d make #7 ‘Inauguration Day’ from Bad Lip Reading #1 and ‘Children Interrupt BBC News’ would be #2. The rest wouldn’t even make the list.

TIME also did a list of the Top 10 Viral Moments of 2017 if you want to check out that list as some sort of year-in-review catharsis. It’s been a long ass year and it’s crazy to look back and see how much happened.