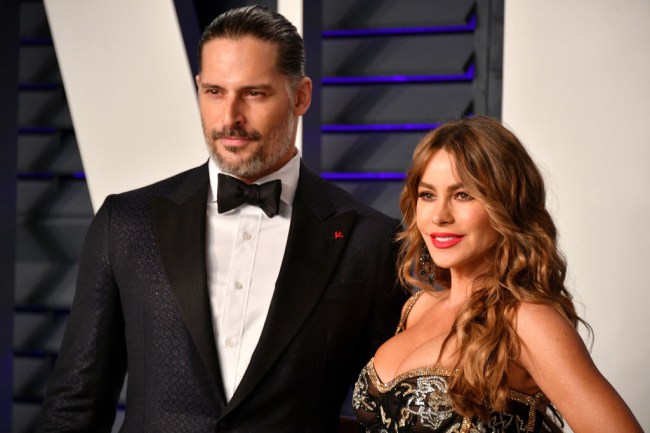 Justin Lehmiller PhD is a leading expert on human sexuality and research fellow at The Kinsey Institute. The social scientist conducted a two-year study with more than 4,000 Americans. Lehmiller touts the study as the largest and most comprehensive scientific survey of Americans’ sexual fantasies ever.

The survey also revealed the top sexy celebrities that men and women fantasize about the most. And both men and women find Scarlett Johansson to be very sexy.

The study discovered that about two-thirds of participants fanaticized about unattainable celebrities, whereas 90% of people dreamed about a romantic partner. The survey found that 51% said they fantasize about their romantic partners often, but only 7% said they sexually think about celebrities often.

Lehmiller explained why you fantasize about Emma in your psychology class instead of Sofia Vergara. “It’s a lot easier to envision feeling those emotions when you’re fantasizing about someone you know as opposed to someone you’ve never met.”

“Men and women alike fantasize about more than just a mechanical sex act,” Lehmiller told Men’s Health. “We’re looking for a certain level of emotional fulfillment, too, whether that’s feeling desired or attractive, feeling sexually competent, or feeling connected to another person.”

If you are constantly dreaming about Jennifer Lawrence it could be because you’re “not satisfied in your current relationship” according to Lehmiller. But he also said that “frequent celebrities fantasies could also mean that you just have a very active imagination.”

Many other findings from the sexual desires study are available in Lehmiller’s new book Tell Me What You Want: The Science of Sexual Desire and How It Can Help You Improve Your Sex Life.