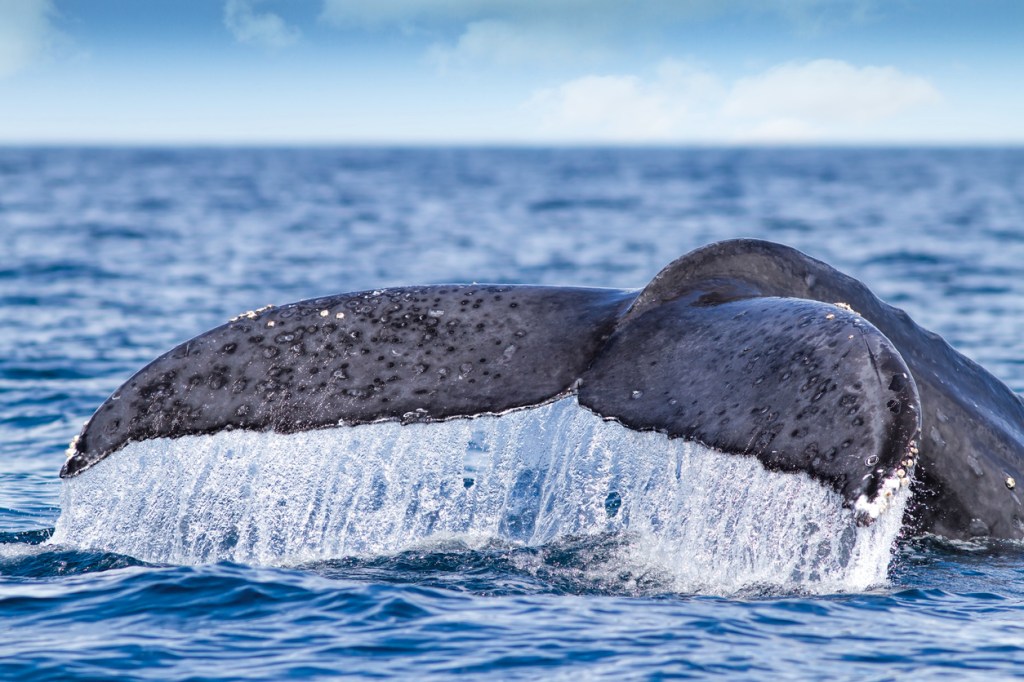 A tour boat operator in Mexico is under investigation after a collision with a whale or a whale shark left six people on the boat injured including one passenger who was hospitalized with a liver injury. The freak incident was captured on camera and the immediate aftermath of the collision was shared across local news in La Paz, Mexico.

There are two different versions of the video here. The first clips hows the collision on repeat while the second clip slows down a few of the key moments to get a better look at what exactly is happening. This incident occurred last Friday and I’ve sorted out the known details below.

What We Know For Sure About The Whale Collision

So we know the incident happened in La Paz, Mexico which is the capital city of Baja California Sur on the Baja Peninsula. That area is teeming with wildlife and is full of migrating whale species as well as whale sharks.

Given how far that boat was thrown into the air we can’t say for certain if it was a whale or a whale shark but we know six people were injured including two people who were hospitalized (liver injury + fractured right hand).

According to For The Win!, the Environmental Attorney’s Office is also preparing sanctions against the tour operator who was evidently driving at “excessive speeds” for the area.

A report from the Associated Press said there were children on board the tour boat who suffered light injuries. That article says Mexican tour operators are required to stay a safe distance away from whales and whale sharks when whale watching but I’m not seeing any evidence of whale watching here.

If that boat was whale watching it likely wouldn’t have been traveling fast and close to the whale and the collision likely never would’ve occurred. But there is an investigation under way to see what happened and suss out what led to six people getting injured and one being launched into the stratosphere after hitting a whale.

If you’re like me and wondering what happened to the whale then, unfortunately, we don’t have any answers there. There are no reports on what happened to the whale after the collision or if anyone even checked on it. Presumably, because they were too busy rescuing the injured passengers on the boat including the one who went flying through the air and into the sunroof.