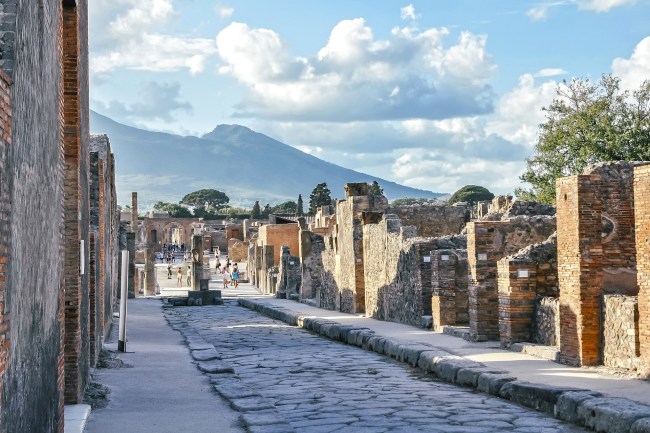 Anyone who’s familiar with The Mummy franchise, the Indiana Jones movies, or essentially any film that revolves around ancient relics and/or burial sites knows that if you bring something that belongs in a museum into your personal possession, you’re setting yourself up for a bad time.

Unfortunately, a Canadian tourist was apparently not armed with this knowledge when she visited the ruins of Pompeii in 2005, as she made the sage decision to pilfer an assortment of artifacts from the city that was essentially frozen in time for over a millennium courtesy of the volcanic ash that blanketed it following the eruption of Mt. Vesuvius in 79 A.D.

Pompeii wasn’t necessarily forgotten by history but it remained virtually untouched until being “rediscovered” at the tail-end of the 1500s before being gradually excavated over the next few centuries, providing archeologists with a fascinating snapshot. The city’s final moments were documented by the petrified remains of the citizens who were engulfed by the cloud spewed from the volcano but the ruins also contained plenty of evidence documenting what daily life was like before that fateful day—complete with graffiti its residents used to throw shade at each other. 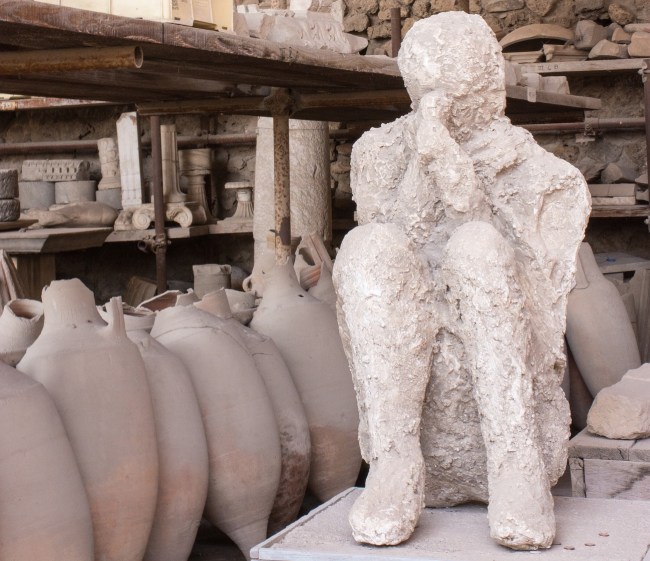 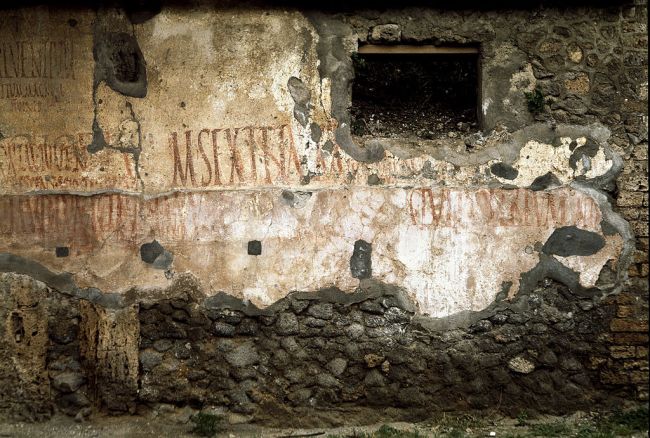 While the unnamed woman in question may not have been devoured by scarabs after scooping up the tokens she brought back from her trip (likely because they’re not native to Italy), she was apparently burdened with over a decade of bad luck upon her return—including two bouts with breast cancer. The Guardian reports this led to her recently sending back the mosaic tiles, a fragment of a pot, and other items she lifted to a travel agent along with a letter where she said the artifacts exuded “so much negative energy” that she felt she had to ship them back in an attempt to atone.

Here’s to hoping the people who recently discovered 13 sealed sarcophaguses in Egypt can learn a lesson from this.