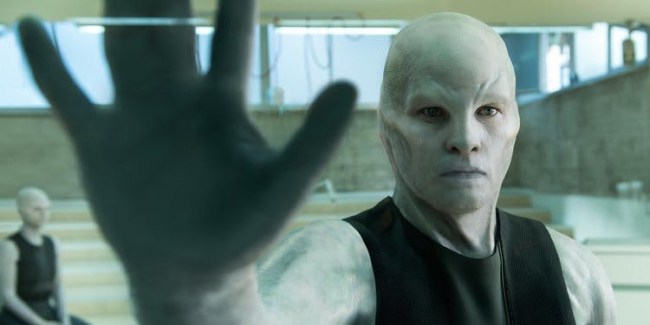 Netflix has no shortage of science-fiction as of late with titles such as The Cloverfield Paradox, Altered Carbon, and the Lost in Space reboot. The latest Netflix movie is The Titan and it covers some very familiar sci-fi territories. Earth will soon be uninhabitable and humans must colonize another planet to escape extinction, but not before the military uses genetic mutations to transform a soldier into a creature that can survive the harsh environment of outer space.

“In the near future, a military family is chosen to participate in a ground-breaking experiment to accelerate man’s genetic evolution in order to relocate humanity to another planet,” the official synopsis for The Titan reads. The experiment goes awry when the soldier turns into a superhuman alien beast that is a danger to his own family and possibly a threat to everyone else. It kind of comes off as Interstellar meets Species, but as a horror thriller.

The Titan stars Sam Worthington from Avatar fame and ends up with a blueish skin and looking like a humanoid from the Na’vi tribe. Worthington appears as Air Force pilot Rick Janssen who is turned into a creature that can survive on Saturn’s moon, Titan. The Netflix film also stars Nathalie Emmanuel from Game of Thrones, Taylor Schilling from Orange Is the New Black, and Tom Wilkinson who starred in The Grand Budapest Hotel. Lennart Ruff makes his full feature directorial debut. The Titan is available starting on March 30th. 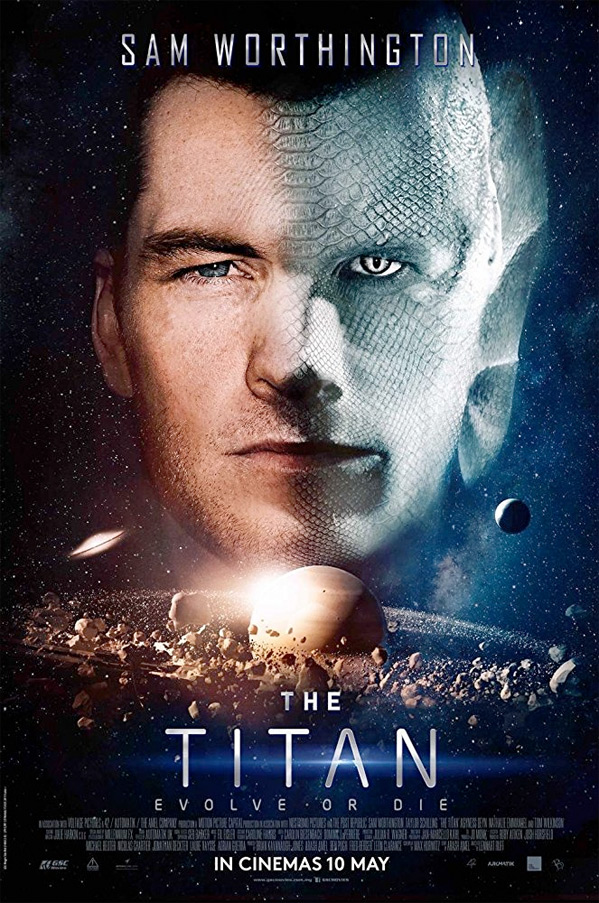