Trick Daddy Slams Jay-Z And Beyonce On Clubhouse, Immediately Draws The Wrath Of The Internet 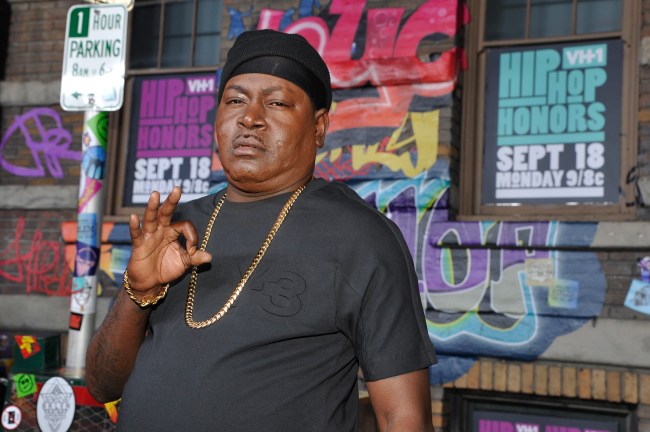 Trick Daddy isn’t currently popular on the Internet after making some brash comments about Jay-Z and Beyonce on Monday night.

While having a conversation on the social media app Clubhouse, the Miami rapper slammed Beyonce as someone who could “can barely sing” and doesn’t write her own songs.

Trick went on to take a shot at Jay-Z and said Jay has “never won the greatest rapper alive” title.

Trick immediately received backlash over his comments considering how popular Jay-Z and Beyonce are on the Internet.

Bro your hairline is receding

Someone said Trick Daddy look like one of the California Raisins and now I cant unsee it 😭 pic.twitter.com/fhbGSktB9Y

Trick daddy need to Stick to barely getting paid on that nut ass tv show instead of talking about Beyoncé. Stupid ass moldy cheese lookin ass nigga. That nigga look like Martin from that one episode. pic.twitter.com/hab156IKyC

Man if you don’t sit your faceless behind down somewhere bro pic.twitter.com/ZENpAFxQj1

Trick daddy. You already out here looking like the melted brownie inside of a kid cuisine dinner.

Trick Daddy’s old bitter hating ass got some NERVE coming for Beyoncé Giselle Knowles-Carter by saying that she can’t sing. He needs to NOT speak on her, and worry about his irrelevant ass music career that no one cares about.