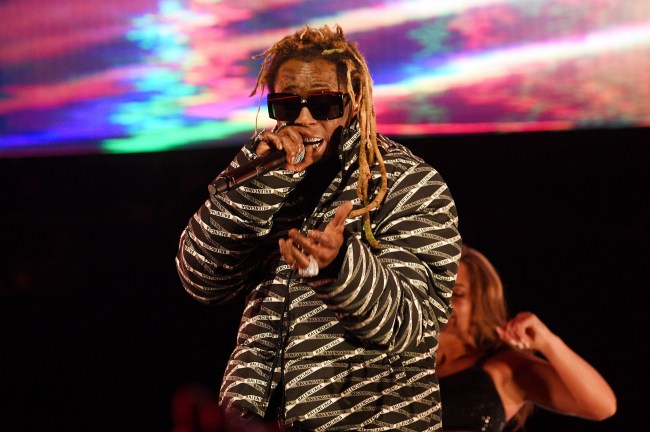 Concerts are officially back but with most of the country still dealing with the vaccine rollout, hip-hop festival Trillerfest is planning on keeping it safe with a socially distanced concert in May.

Trillerfest is set to take over Miami Marine Stadium next week and will take place on two nights (May 1,2) with performances from Lil Wayne, 2 Chainz and Tyga on Saturday, and Cris Cab and Cuban reggaeton artists Gente de Zona on Sunday.

Join us in #Miami for #Trillerfest, our drive-in concert on May 1 with @liltunechi @2chainz @tyga @criscab! Additional artists to be announced.

The first night of the event will feature “pod-seating” which will be available in tiers and will allow up to six guests to hang out in a pod spaced apart from other pods, allowing the venue to maintain the recommended distance between groups.

The second night of the concert will be a full-on drive-in event that will allow up to six people to either enjoy the concert from inside their vehicle or in a private space next to their vehicle.

Drive-in concert anyone?! Get your tickets for #Trillerfest #Miami on May 1 with @LilTunechi @Tyga @2chainz & @criscab. Additional artists to be announced in the coming weeks. 🌊