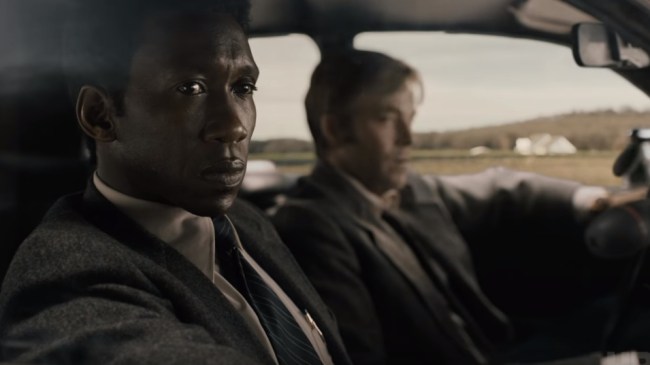 The first official full-length trailer for True Detective Season 3 just hit the internet and it looks riveting. The trailer is so impressive that Season 3 appears that it will take the series back to the brilliance that was Season 1.

Season 1 of True Dective starring Matthew McConaughey as the detective Rust Cohle who philosophized about existentialism and time as a flat circle while solving murders in Lousiana with his buddy cop Marty Hart, played by Woody Harrelson. Season 2 fell flat on its face with Colin Farrell and Vince Vaughn at the helm. Academy Award winner Mahershala Ali will attempt to bring back the series from the dead and it definitely looks like he will based on the enthralling full-length trailer.

HBO was about to nix a Season 3 of True Detective after the bomb that was Season 2, but thank our lucky stars that they reinvested in the anthology crime drama. Ali, best known for Moonlight, House of Cards, and Luke Cage, is Wayne Hays, a state police detective from northwest Arkansas. Hays is tasked with unraveling a grisly unsolved crime in the Ozarks that happened decades ago.

True Detective Season 3 will be seen through three different time periods as Hays has his life turned upside down by the mysterious circumstances of the murder as unsettling flashbacks tell a gruesome story. Couch-sitting sleuths will certainly enjoy attempting to solve the mystery, but the trailer promises plenty of shocking twists and turns that will leave you on edge. 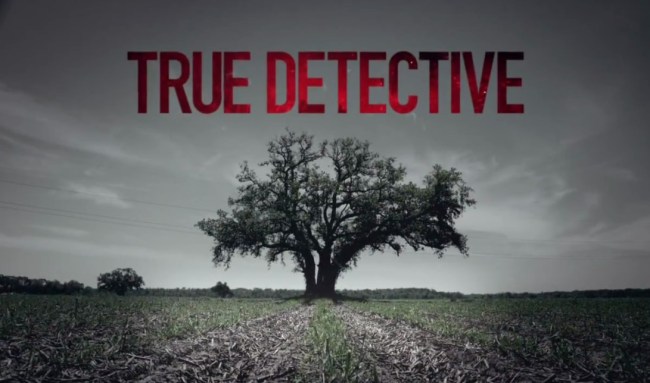 Nic Pizzolatto, the creator of the show, returns as the writer of the TV series and is joined by David Milch, who worked on Deadwood and renowned crime dramas such as NYPD Blue, Hill Street Blues, and Brooklyn South. Pizzolatto will also make his directorial debut on some of the episodes.

Here is the first teaser trailer that was released by HBO in August.