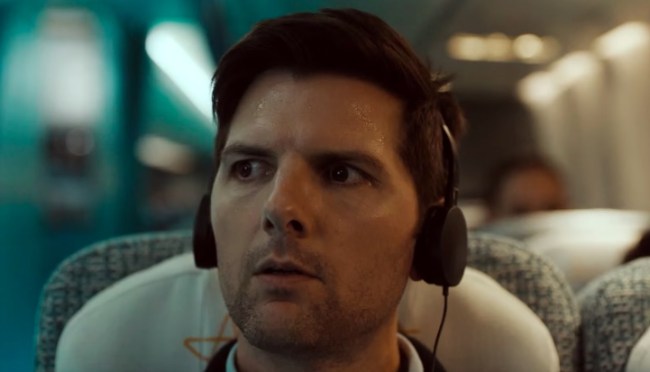 Long before Black Mirror was blowing people away with its signature twists, there was another show that became a phenomenon thanks to its ability to contort viewers’ minds into pretzels: The Twilight Zone.

The anthology series debuted in 1959, but after devouring the entire thing on Netflix last year, I can assure you it’s aged incredibly well for a show that first aired sixty years ago.

At some point in the past decade or so, the powers that be in the entertainment industry realized they were doing themselves a major disservice by not remaking old movies and shows for the 21st century.

As a result, we’ve been treated to countless reboots nobody ever really asked for (I’m still pissed someone had the nerve to try and remake Roadhouse with Ronda Rousey before realizing she acts as well as she defends against stand-up fighters).

However, every once in a while, studios and networks actually manage to produce a reboot worth watching and I’m optimistic the upcoming Twilight Zone series will fall into that category.

Last year, CBS announced it had recruited Jordan Peele (of all people) to helm a rehashing of the show, which will reportedly feature original episodes as well as at least one reimagining of one of its creepiest installments, “Nightmare at 20,000 Feet.”

It took a little while, but we finally have a trailer and I for one am very here for it.

The new Twilight Zone has a pretty great cast, including Adam Scott, Kumail Nanjiani, and Tracy Morgan because why the hell not?

If the show is even half as creepy as the trailer, I think we’re going to be in for a treat when the first two episodes drop on April 1st.