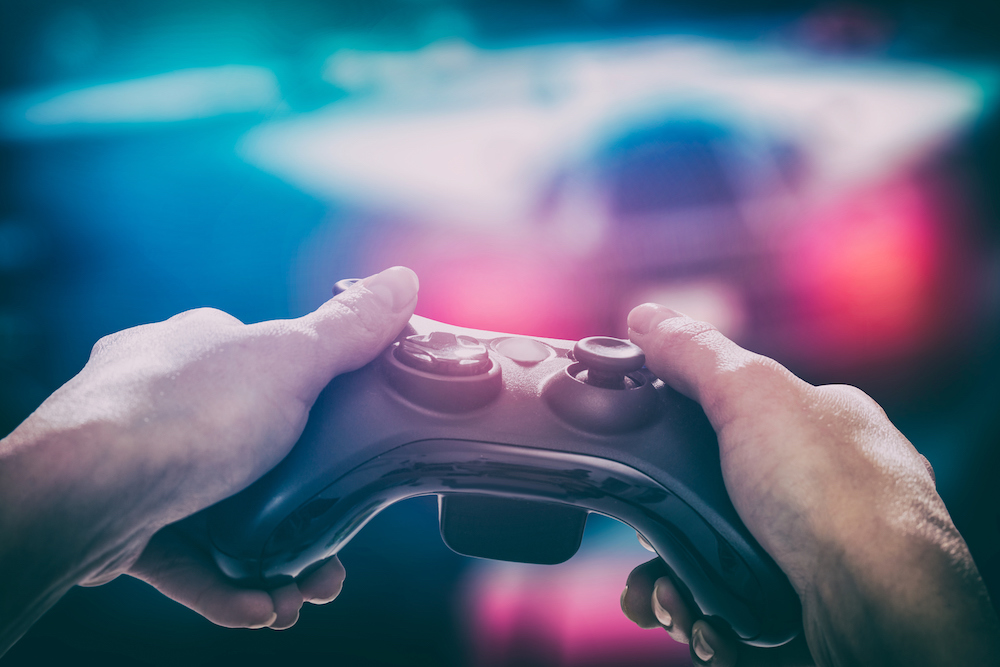 Twitch, the interactive video-game play & eSports platform, has enjoyed a massive rise in popularity over the past few years.

With millions of people stuck in self-isolation, more gamers are streaming and the top Twitch users are gaining thousands of fans by the day.

According to Business Insider, the eSports market is predicted to surpass $1.5B by 2023. Alongside this, isolation has seen rates of online gaming soar worldwide, there’s been a massive 75% increase in gaming usage amid the Coronavirus outbreak.

OnlineGambling analyzed the top 30 Twitch streamers to figure out just how much these Twitch giants earn from creating a career out of gaming online.

Here’s what they found:

One of the highest-earning Twitch streamers earns a mega $287,164 per video if you multiply that by the number of videos he’s uploaded, which gives Auron Play a total Twitch income of $14.9M.

And it doesn’t stop there, the other 29 Twitch streamers all earn a decent amount, with the lowest-earning of the 30 having a total Twitch income of $13K to date – from just 3 videos on their channel!

Here’s a breakdown of the top 15 moneymakers on Twitch. 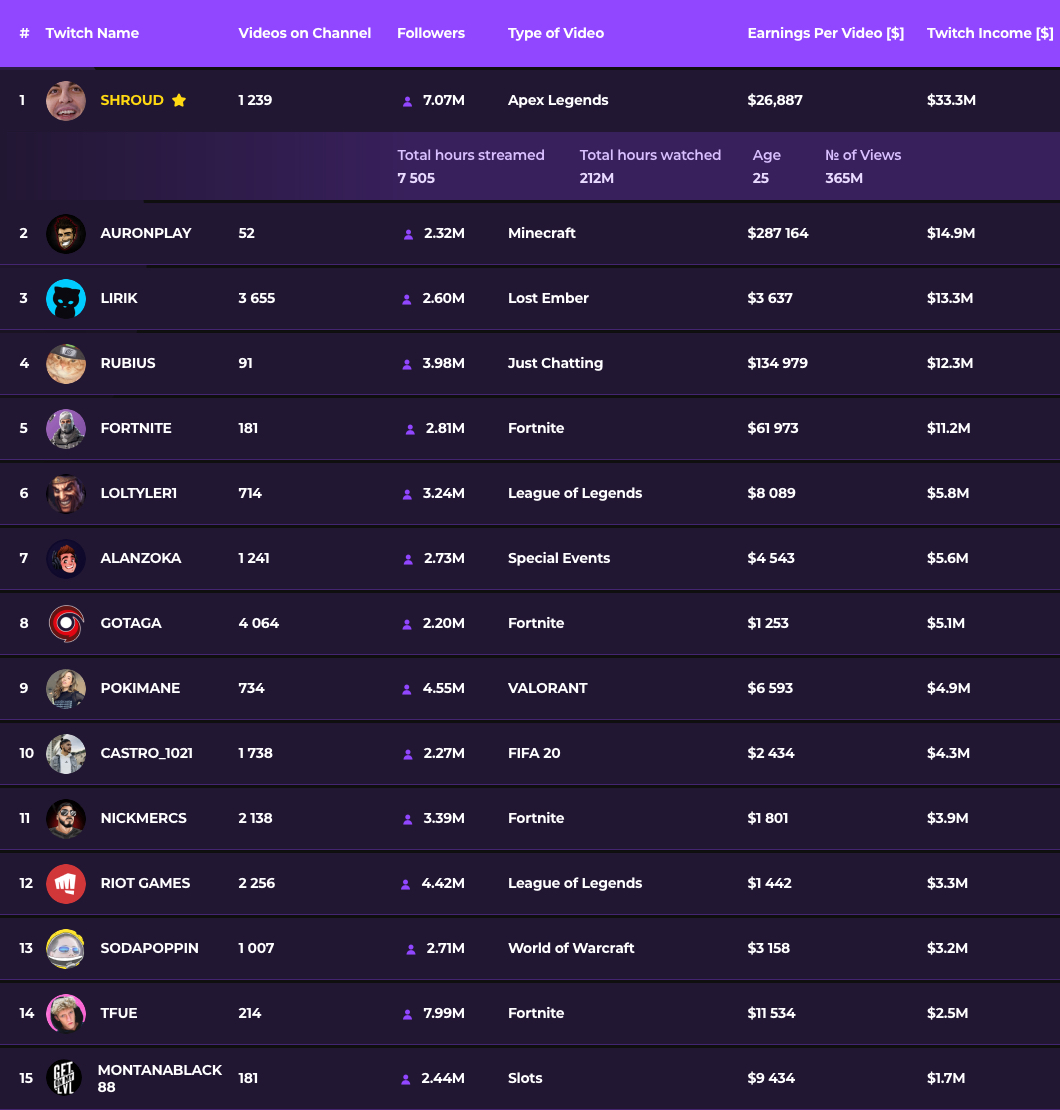 Tell your parents it’s not too late to make money playing video games, at least not according to a top Twitch user.

Dinky Dana partnered with Twitch and climbed to the top 1% of the users on the site.

“There are now eSports arenas being built similar to professional football stadiums. With Amazon purchasing Twitch a few years ago, I see the trending popularity of eSports and Twitch streaming as only increasing over the next 10 years,” Dana told OnlineGambling.

“It is definitely possible to make a full-time living on Twitch. Not only do players get subscription payments and donations, many of the biggest streamers now get endorsement deals to promote products or services.”