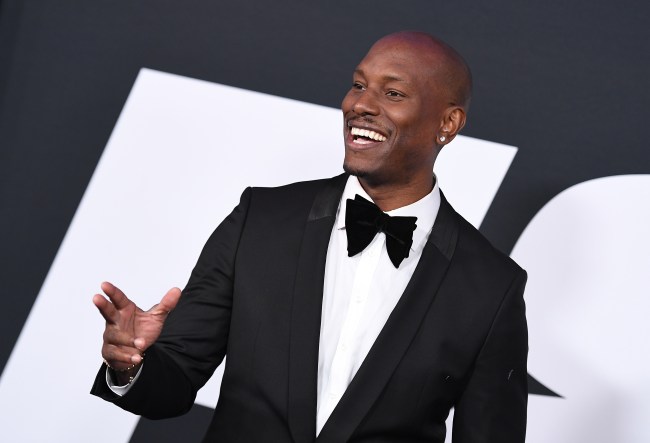 Tyrese has the uncanny ability to make himself go viral for all the wrong reasons during Verzuz battles.

Just last year during the Teddy Riley-Babyface Verzuz, the ‘Fast and Furious” actor was mercilessly mocked after he misspelled “towel” as “tile” in the comments section.

Tyrese said “throw in the tile!” This why we cyber bully him! pic.twitter.com/o1Qrtwcd3D

Tyrese once again went viral for an off-the-cuff remark about his mother in the comments section of Sunday’s Isley Brothers-Eath, Wind and Fire Verzuz battle.

Tyrese is that one co-worker who just overshares for no reason https://t.co/hn3r8iZmgf

Tyrese is that cousin you gotta warn everybody about when you bring him around. Y’all know the one 😂 ##Verzuz pic.twitter.com/53bcIVnmEE

Tyrese so got damn embarrassing 😂 pic.twitter.com/BES72Gvt6s

Tyrese listening to music while mom was drunk: pic.twitter.com/BDYRt5Loqr