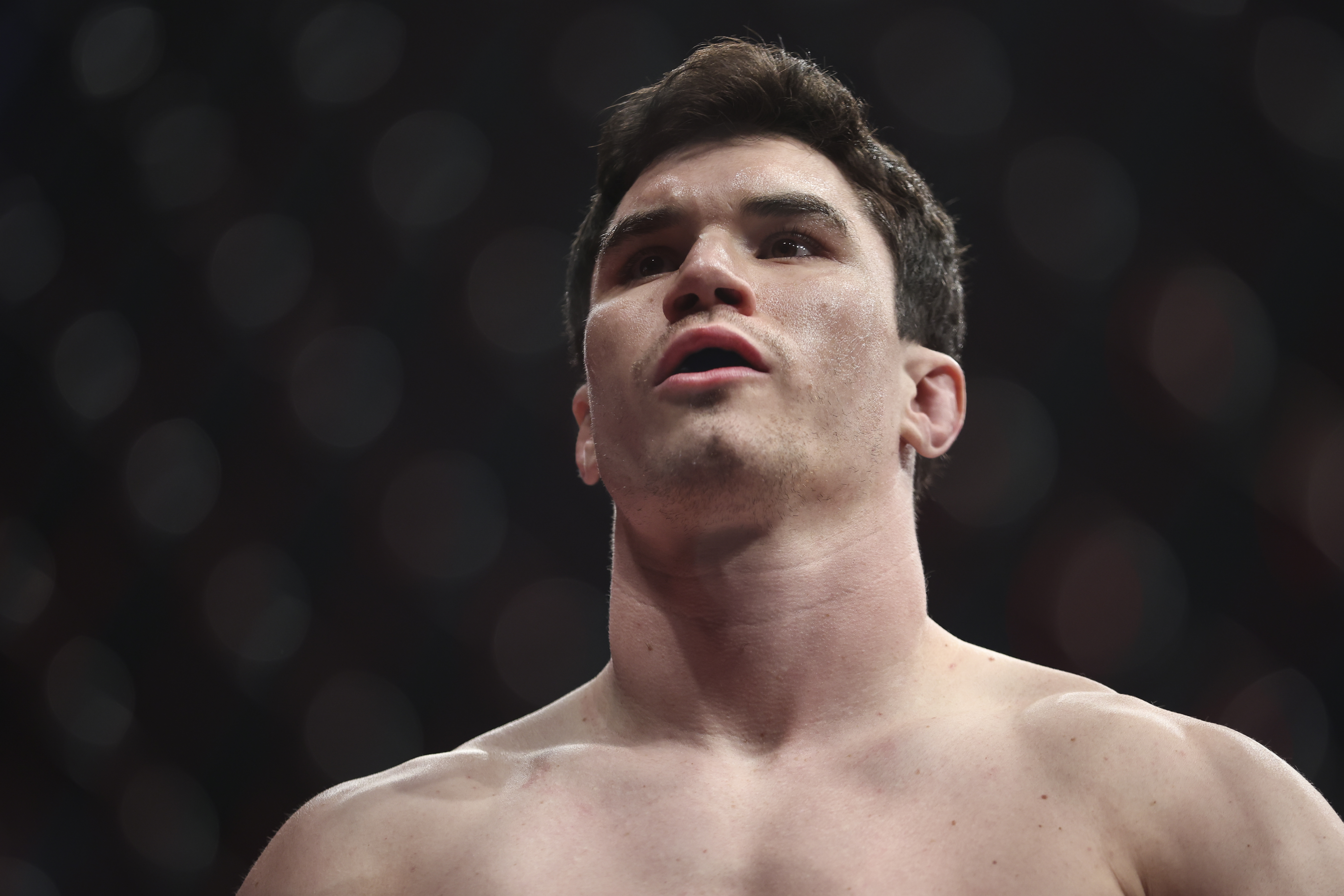 UFC’s Mike Malott is aiming to make a big difference outside of the cage.

On Saturday, Malott knocked out opponent Mickey Gall in stunning fashion at UFC 273.

Mike Malott takes the lead early on a KO performance of the night bonus with this starching of Mickey Gall #UFC273 pic.twitter.com/NZYJ8mQ3Yk

After his win, Malott announced that he was donating $10k of $20k purse to his coach’s 15-year-old daughter, who was recently diagnosed with cancer.

Mike Malott said he is donating half his purse to this charity for his coach’s daughter who is battling cancer. https://t.co/hxAFIZsgs2

During his postfight press conference, Malott spoke about how his sister’s illness inspired him to donate the $10k to his coach’s family.

An emotional Mike Malott talks about how his sister's illness inspired him to donate his $10k UFC fight bonus to his coach, whose daughter was diagnosed with cancer… thanks fans for handing him money to donate to her cause @Michael_Malott #ufc273 pic.twitter.com/1wGGQpUqdF

“Seeing my 18-year-old sister with a mouth of breathing and feeding tubes, and her not being able to move. That hit really hard and sobered me up and made me realize how short and delicate life really is. And here is my boxing Joey Rodriguez someone who I have known for 8 years, who has helped me get to this point and cornered me for my last fight and has given me direction and opportunity and love, to find out what he and his family have to go through with his beautiful 15-year-old daughter, it’s heartbreaking. Look I can use money but they can use a hell out of a lot more than I could.”