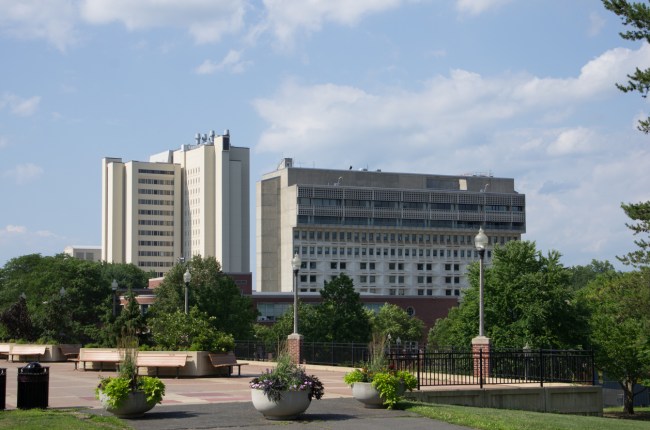 The University of Massachusetts Amherst is facing backlash from parents after their decision to suspend three undergraduate students for taking a maskless photo at an off-campus event. UMass banned outdoor exercise and enacted strict, “zero tolerance” stay-at-home orders back in February.

According to reports from CBS Boston, the three female students — who were photographed without masks at a large outdoor gathering — were first removed from the UMass campus before they were later denied access to their remote lessons.

The parents of the suspended students told CBS Boston their children lost all of their credits for the semester, their $16,000 tuition was voided, and that they were not allowed to take their final exams. 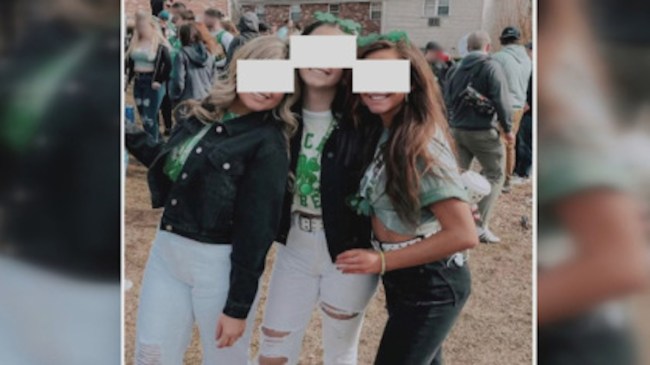 The University of Massachusetts Amherst has released a statement regarding the incident, stating that students received multiple warnings about the code of conduct.

“Students received a number of public health messages this semester that emphasized the importance of following public health protocols and the consequences for not complying, and those messages were also shared on UMass social media channels.”

It’s since been pointed out that the UMass men’s hockey team — which won the National Championship in April — were photographed maskless in a large group of students at a large gathering, however, they did not face repercussions.

“I just want the university administration to be equitable and fair,” RJ, a father of one of the women, said.

Below you can find the university’s letter to the community regarding their new COVID-19 protocols:

“All students, whether residing in campus residences halls or in off-campus housing in the surrounding area, are directed to self-sequester. Self-sequestration means that students must stay in their residences, both on and off campus, except to get meals, undergo twice-weekly COVID testing, or to attend medical appointments… Failure to comply with these directives is a violation of the Code of Student Conduct and will result in disciplinary action, which may include removal from residence halls and/or suspension. Also, all campus athletic competitions and practices are cancelled.”

CBS Boston reports that the parents of the suspended students have hired a law firm and are planning to file a suit against the school.