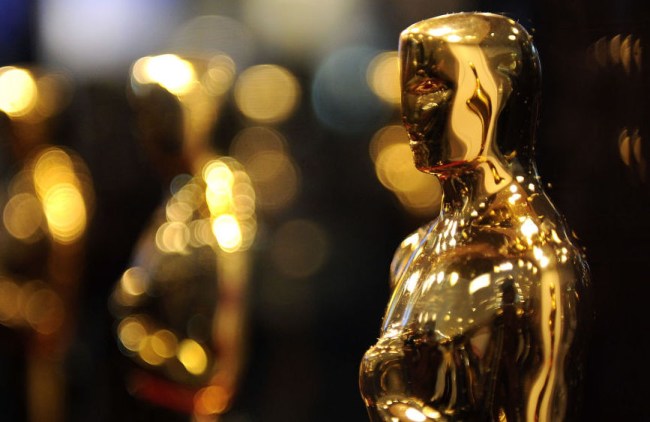 On Monday morning, the nominations for the 92nd Academy Awards were announced and you may be shocked to learn the final list featured a lot of dudes and a disproportionate amount of whiteness.

The Oscars have become one of the last refuges for white dudes in a world where white dudes are seemingly under attack. From whom? Doesn’t matter. They are. It’s a true travesty. Good thing they can direct, huh?

Joker leads all films with 11 nominations including Best Picture, Actor In A Leading Role, and Directing. Other big winners in the nominations game were The Irishman, Once Upon A Time In Hollywood, 1917, Little Women, and Parasite.

I first want to say that I’m not sure that we as a society are fully prepared for a Monday morning following Joker winning Best Picture. Let’s just say that if it happens, then if there was ever a morning to stay off of Twitter, that would be it.

However, there were plenty of other issues that were raised by the nominations that quickly became the focus of hot takes, lukewarm takes, and freezing cold takes as well as too many podcast episodes. With that dust having settled at least momentarily, I have a few questions that I haven’t found a satisfying answer to.

Should Knives Out have been nominated for Best Picture? 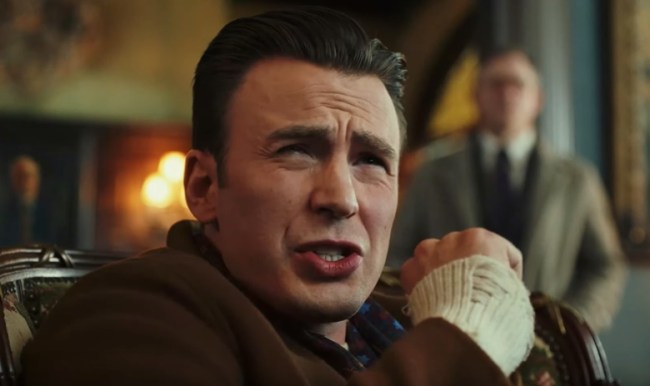 Uh, yes. Yes, it should have been.

Did you see Knives Out? I did and I loved it.

I’m not saying it should win but a nomination would have been nice.

The Academy can nominate up to ten films for Best Picture, and this year. they nominated nine. Why not just go all the way in and nominate ten films with Knives Out being the final one

Again, I’m not saying it should win (Once Upon A Time In Hollywood should) but it should definitely be nominated.

If we can nominate up to ten films, shouldn’t we be able to nominate more directors? 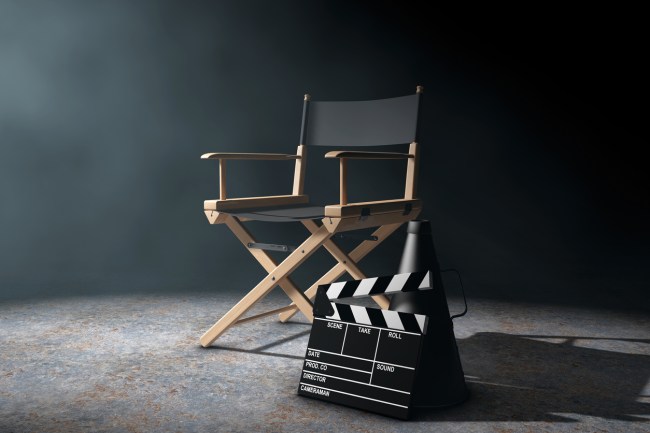 I just think it’s a little weird when a film gets nominated for Best Picture but the director doesn’t get nominated as well. Obviously, there are some exceptions; sometimes a project works in spite of the person in charge. But that’s rare, especially in movies.

I’m of the opinion that if we’re saying a movie is one of the best of the year we should almost always acknowledge the director as well. This year, five of the nine movies nominated for Best Picture were also nominated for Directing. That leaves out Taika Waititi (Jojo Rabbit), Greta Gerwig (Little Women), Noah Baumbach (Marriage Story), and James Mangold (Ford v Ferrari.)

That’s a bummer for them, huh?

Why not nominate a few more directors? I don’t think a director should automatically get the nod if their film gets tapped for Best Picture but I think it should be taken into very serious consideration.

Hey Academy, I’m really just trying to help you with your problem of only nominating white male directors. At least think about it before moving on.

Scarlett Johansson is nominated twice and in two different categories. How many times has that happened before? 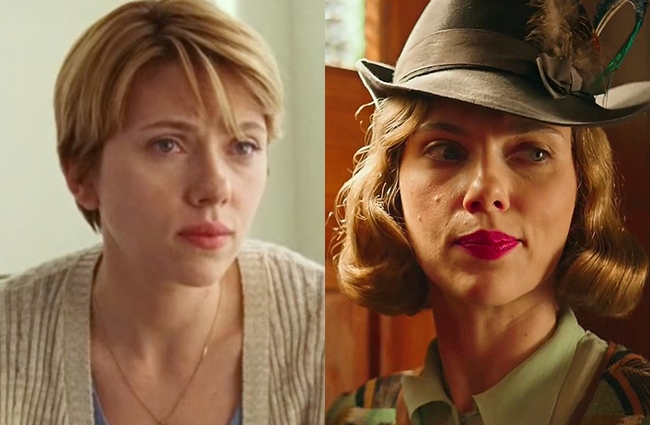 It feels like that’s something that has never been done before, right? Wrong!

Everything has been done before. It’s 2020. We’ve been doing everything for a while now.

ScarJo is actually the twelfth actor to accomplish the feat of getting nominated twice in the same year. The first was Fay Bainter in 1938, who (like Johansson) was nominated for Actress In A Leading Role and Actress In A Supporting Role. Bainter was also not nominated for her work in a Marvel movie, which was shocking at the time.

In 1993, two actresses pulled off a Bainter when Holly Hunter was nominated for her work in The Piano and The Firm (a solid rewatch by the way) and Emma Thompson was nominated for The Remains of the Day and In the Name of the Father.

Three men have also pulled a Bainter: Barry Fitzgerald in 1944, Al Pacino in 1992, and Jamie Foxx in 2004. The last Bainter recipient was Cate Blanchett, who was nominated in 2007 for her work in Elizabeth: The Golden Age and I’m Not There.

It’s worth noting that of the twenty-two total nominations in the Bainter category, there have only been seven winners.

There you go. Now you have a random fact to break out next time you and your co-workers are talking about the Oscars. You’re welcome.

Should that fella who played Elton John be upset he wasn’t nominated? 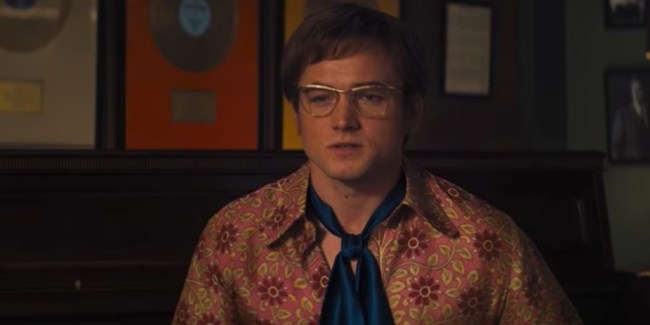 No. Taron Egerton will be fine. He already won a Golden Globe for the role and voiced my daughter’s favorite character in Sing. He’s good and we’re good too.

However, his not being nominated should serve as a warning to every actor out there who thinks they can win an Oscar if they play a legendary musician just because Rami Malek got one for playing Freddie Mercury.

I’m looking at you, Timothée Chalamet. 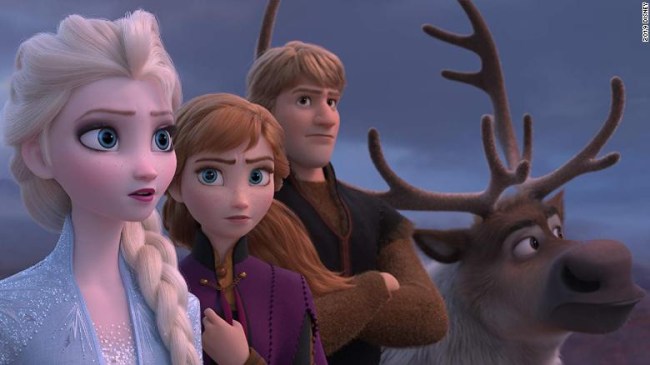 Shit. My daughter is going to be pissed.

However, in a strange twist, Klaus did somehow managed to get nominated.

I’m not sure if you saw Klaus or not but it’s the Santa Claus origin story that literally no one was asking for. It’s also weird as hell. Santa lives in the outskirts of a real dump of a town and befriends a mailman and they start making birdhouses for kids or something. Eventually, he dies and then I guess he goes on to become Santa Claus.

Or the mailman does. I wasn’t entirely clear about how that situation was resolved and I’m not going to watch it again to figure it out.

As far as Frozen 2 goes, it was fine. I saw it at nine o’clock in the morning because that’s my life now, and while I don’t know exactly how animated movies are judged, I feel it should have been in the running.

Eh, oh well. Toy Story 4 should regardless. That movie was hilarious.

What’s the deal with Parasite? 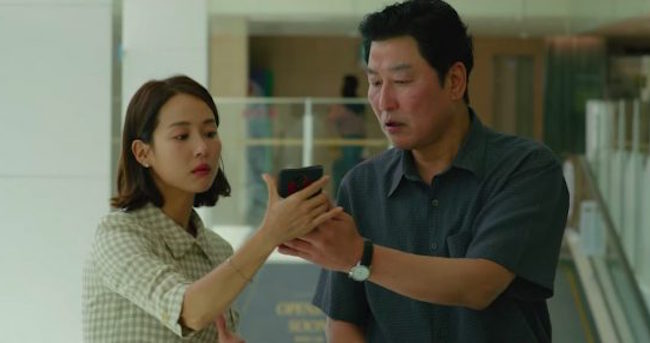 Here’s a list of Things I’m Hearing About Right Now (in no particular order):

I don’t really know anything about Parasite so I checked Twitter for more information before stumbling upon this, which isn’t very helpful but still managed to amuse me.

The fact that the Oscars doesn't have a host doesn't bode well for Parasite. pic.twitter.com/uR171iZ16x

I need to know what Parasite is about, people! According to the Academy’s website, it concerns:

“Greed, class discrimination and a mysterious interloper threaten the newly formed symbiotic relationship between the wealthy Park family and the destitute Kim clan.”

Someone also told me it was a thriller and I trust that person.

Sorry. I wish I was more helpful.

Who is the person most likely to emerge from Oscar season with the most buzz? 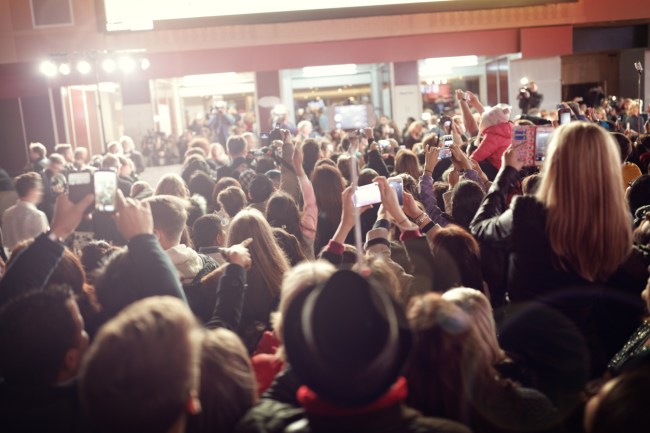 It’ll be someone. It’s always someone.

There’s always one actor or director who appears from the fiery wreckage of Oscar season with a glow to them; a shine that attracts the masses and propels them into our hearts for at least a year or so. Then we turn on them because our country has a problem with liking people too much.

That person this year is probably going to be Florence Pugh, right? It has to be.

It’s not like it’s going to be Joaquin Phoenix and, with all due respect to Jonathan Pryce, it’s probably not going to be him either. Pugh is going to be the winner this year (whether she actually wins or not).

We were already starting to fall in love with her and now we have a few weeks of interviews with her and profiles of her and social media adventures involving her to only deepen that love. Then, a month or so after the Oscars, she’s co-starring in Black Widow and that looks dope as hell.

Man, how many times has John Williams been nominated for an Oscar? 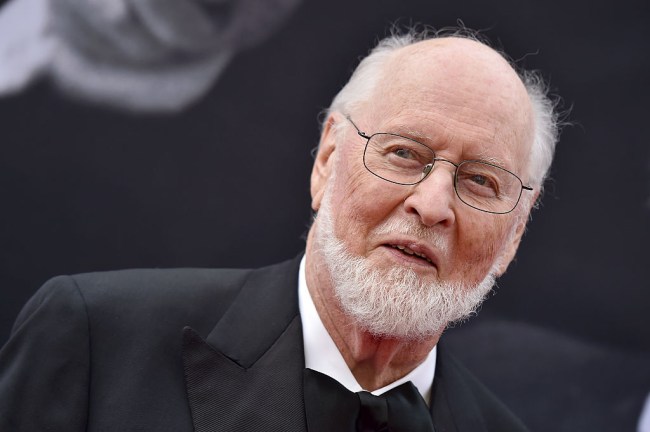 Williams, who is nominated this year for Music (Original Score) for Star Wars: The Rise of Skywalker, has been nominated 53 times. That puts him six behind the leader, who is some dude named “Walt Disney.”

Williams was last nominated in 2017 for Star Wars: The Last Jedi and last won in 1993 for Schindler’s List. He has won only five times, which seems criminal given how iconic his scores are.

It almost makes you think that perhaps the Oscars aren’t everything they’re cracked up to be.

Shouldn’t Booksmart be nominated for something? 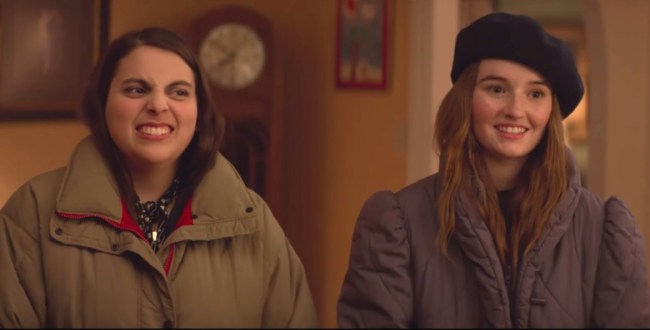 I mean, I don’t know for what, but it was one of the best movies of 2019. It should be nominated for something.

How about the Original Screenplay category? I feel like it could have snuck in there.

It’s also your loss if you haven’t seen the movie.

Yes, it’s a little like a female version of Superbad but about twenty or so minutes in it goes to a whole different level.

What the hell does Adam Sandler do now? 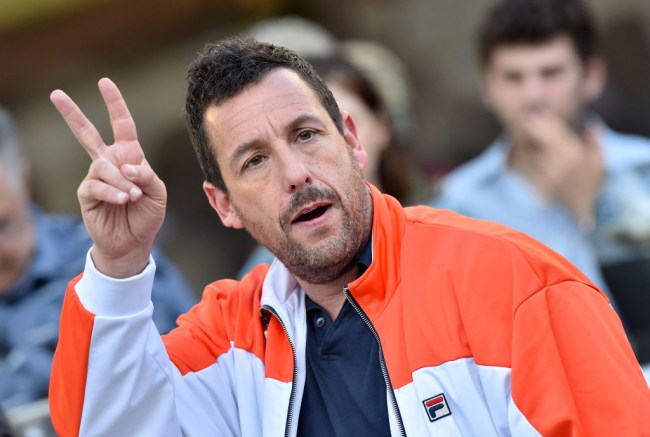 Back in December, while on The Howard Stern Show, Sandler levied the following threat if he didn’t get nominated for an Oscar:

“If I don’t get it, I’m going to fucking come back and do one again that is so bad on purpose just to make you all pay. That’s how I get them.”

Fast forward to the middle of January and, no, Sandler did not get nominated for his dramatic turn in Uncut Gems. It wasn’t totally surprising, though. The Leading Actor category was stacked, and with only five spots up for grabs, a couple worthy guys were going to get left out.

So does Sandler make good on his threat now? Does he go back to the lab, cook up a real turd of a script with his buddies, call up Netflix and tell them he’s ready to go before we’re burdened with another Grown Ups movie or Hotel Transylvania sequel?

I could handle a fourth Hotel Transylvania, but good god, not another Grown Ups movie. Please. Anything but that.

Thanks a lot, Academy.