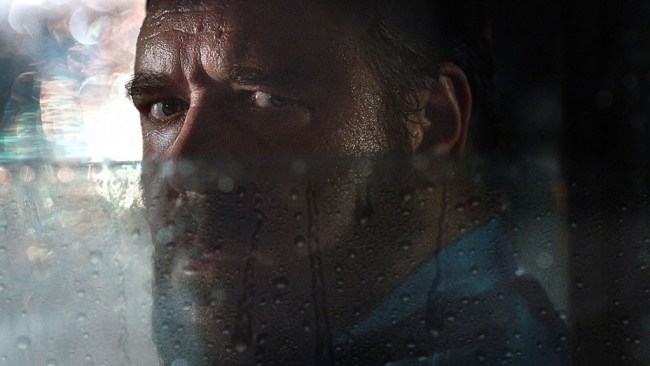 Finally. Folks, say it with me again: F-I-N-A-L-L-Y. After five long and grueling months that have more or less felt like a lifetime, the beloved movie-going experience is on the verge of finally returning when Russell Crowe’s new thriller Unhinged hits theaters on August 21.

Starring Russell Crowe as we’ve never seen him before, Unhinged sees the Academy Award winner inhabit perhaps his most terrifying role yet: an unhinged stranger that could happen to anyone: to me, to you, to all of us. You know his name, you’ve seen his face, you’ve passed him on the street… and that should absolutely terrify you.

Here’s the official synopsis for Unhinged, via Solstice Studios:

Academy Award winner Russell Crowe stars in Unhinged, a timely psychological thriller that explores the fragile balance of a society pushed to the edge, taking something we’ve all experienced- road rage – to an unpredictable and terrifying conclusion. Rachel (Caren Pistorius) is running late to work when she has an altercation at a traffic light with a stranger (Crowe) whose life has left him feeling powerless and invisible. Soon, Rachel finds herself and everyone she loves the target of a man who decides to make one last mark upon the world by teaching her a series of deadly lessons. What follows is a dangerous game of cat and mouse that proves you never know just how close you are to someone who is about to become unhinged.

With Unhinged set to hit theaters in just nine days, what better way to get back into the swing of movie theaters than by watching one of the greatest actors of his generation absolutely lose it?