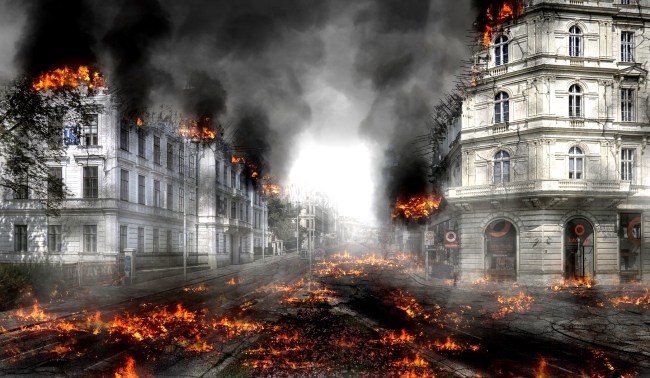 On the heels of a report that the apocalypse is closer than we think due to a “zombification” parasite that may have already infected humans, comes news from the University of Oxford that chance of human extinction within the next year is frighteningly high.

According to a recent study conducted by Oxford scientists, the chance of human extinction within the next year could be higher than the odds of dying in a car accident, being struck by lightning, getting attacked by a shark, or getting a royal flush playing poker.

“Out of all species that have existed, over 99% are now extinct,” wrote the scientists. “Although human activity is dramatically increasing extinction rates for many species, species extinctions were regular occurrences long before humanity emerged. Many of these extinctions were caused by gradual environmental shifts, evolutionary arms races, or local interspecific competition, while others were abrupt, being part of global mass extinctions caused by asteroid impacts, volcanism, or causes as of yet to be identified. Could such a catastrophe befall our own species?”

Yes, the answer is yes. And yes, we definitely need to watch out for those dang asteroids.

Here comes the really scary part… their research did not take climate change or nuclear/biological warfare into consideration. If they had, the chances of human extinction within the next year would be even higher! 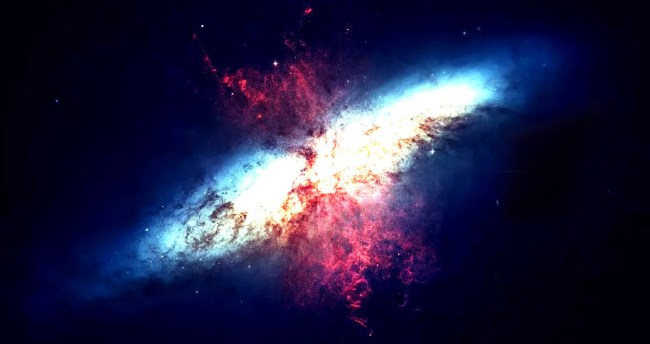 Those stellar explosions, they’ll get you every damn time. (A stellar explosion is the death of a massive star which produces a supernova explosion and creates a strong blast wave that blankets the Earth with radiation.)

But wait, it gets even scarier. Do you know what a vacuum collapse (or vacuum decay) is? A vacuum collapse is when a massive bubble forms in space and the walls of the bubble “expand in all directions at the speed of light. You wouldn’t see it coming. The walls can contain a huge amount of energy, so you might be incinerated as the bubble wall ploughed through you. Different vacuum states have different constants of nature, so the basic structure of matter might also be disastrously altered.”

But hey, at least then we wouldn’t all turn into zombies, right? Silver lining!