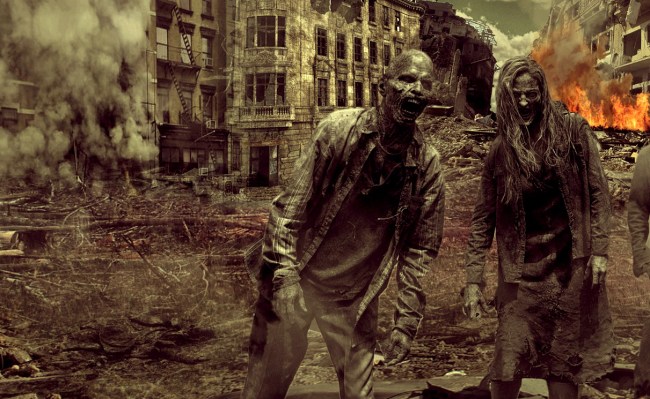 Bad news, folks. That apocalypse we keep hearing about but never seems to actually happen? Yeah, it could be a lot closer than we think.

So just ignore those other predictions conspiracy theorists made back in July of 2016, and in September that year. And the three predictions they made in January of 2017. And those other times the world was doomed, like in February of 2017 and those two times in May, December of 2017, and again in January, April and July of 2018, and yet again in June and October of this year.

This time, experts on such things know exactly what they’re talking about, according to the Daily Express.

In a new report, evolutionary biologist Athena Aktipis from Arizona State University says, “If you actually look at the proportion of species overall that are parasitic in one way or another … more than half of the species that we know on Earth are parasites.”

One parasite in particular could lead to a potential “zombie” apocalypse in human beings. A single-celled parasite called toxoplasma actually already infects around 40 million Americans-a-year, according to the Centres for Disease Control and Prevention (CDC).

Other studies have found that this parasite actually impacts human behaviour.

Ms. Aktipis said: “[The parasite] somehow evolved to make a rat get turned on by the smell of cat urine, so it goes up to a cat and snuggles with it, and then it gets eaten which completes the life cycle of the toxoplasma – if that’s not zombification then what is?” 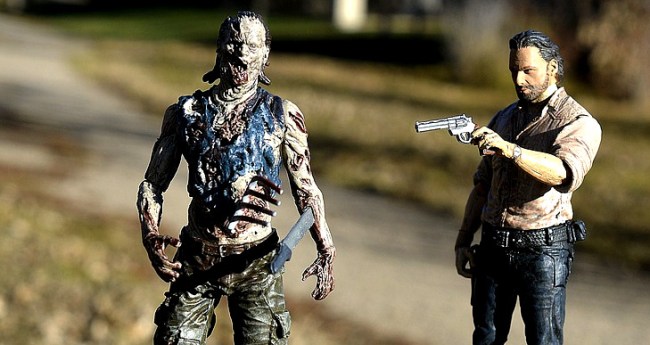 Here’s the really discouraging part: you can get infected with this parasite just from eating undercooked meat or cleaning out a cat’s litter box. (One more reason dogs rule.)

If you’ve ever watched The Walking Dead or seen World War Z or Zombieland then you know how aggressive zombies can be, right? Well, this toxoplasma parasite also causes aggression.

Granted, as researchers have pointed out, it would be quite a stretch for this toxoplasma parasite to affect humans in the same way it does rats, but, hey, you can never be too careful. None of us want to go through the hell that Ash Williams has had to go through.

And don’t even get me started on the zombie deer, snails, and ants that are already inhabiting our planet.