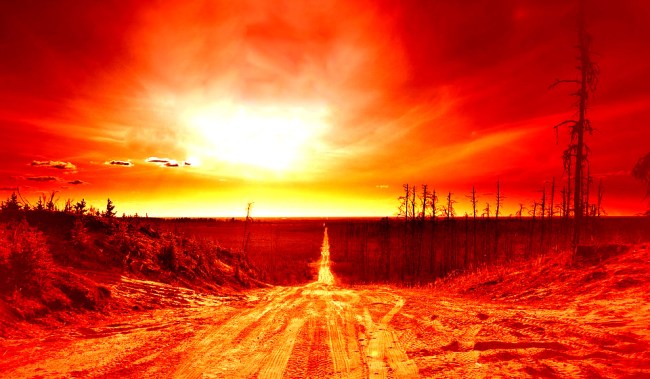 Despite the fact that none of the numerous doomsday prophecies put forth over the past few years have actually come true, this time you should definitely pay attention.

In fact, just ignore those other predictions that conspiracy theorists made back in July of 2016, and in September that year. And the three predictions they made in January of 2017. And those other times the world was doomed, like in February of 2017 and those two times in May, December of 2017, and again in January, April and July of 2018, and yet again in June of this year.

They didn’t know what they were talking about.

Now then, as for today’s totally accurate apocalypse-related news, Express reports Guatemalan anthropologist Don Carlos Barrios has stated that the Mayan calendar does not, in fact, actually mark the end of the world, as has been often said. It actually signifies the start of a “new era.”

“The next cycle of 13 is a cycle related to the air element, this is a confirmation of these great cycles,” said Barrios. “In these times, from 2012 to 2016, there were complications (natural disasters) and from 2026 onwards, even worse if we have not managed to stabilize ourselves.”

“The next cycle of 13 is a cycle related to the air element and ether,” he continued. “Within 26 years, if humanity survives as such like now, there will be a special connection between all humans.”

Wait, what’s with this “if” humanity survives talk, Don Carlos? 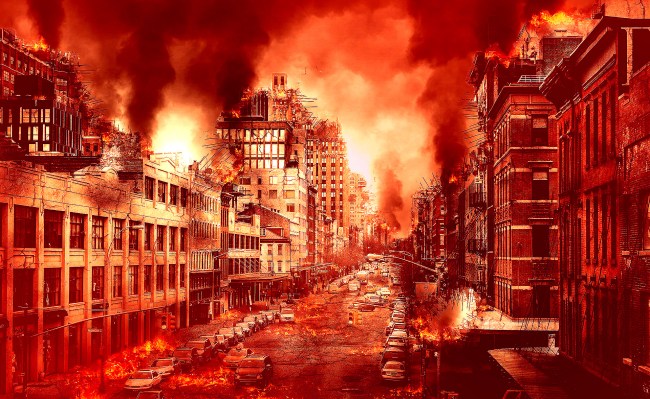 Apparently, as I understand it (and I could definitely be wrong, it’s all so very confusing) the first 12 cycles related to “the time it takes for the axis of rotation of the Earth to make a complete passage, appositionally, to the 12 signs of the zodiac.”

Which is why, since the 12th cycle of the Mayan calendar ends soon, many take it to mean that the world will be ending soon as well.

Elisabeth Thieriot, who is a Mayan researcher, then put the findings into simple terms, claiming we are now living in the final stages of the world, if we do not act fast.

She said: “2013 is the date given to the end of the 13th Baqtun by [authors of the essay The Auric Time Scale and Mayan Factor, Sergey Smelyakov and Yuri Karpenko].

The dates are surprisingly close to the claims of Don Barrios made earlier.

“It is also the beginning of an increasingly short cycle of demographic and environmental changes that affected our planet until 2015.

“These researchers agree with the Abuelos [Mayans] that there are serious problems coming our way (now [that] the 2015 events have passed).”

Callum Hoare of Express writes in the report, “Despite fears from the predictions, others remain skeptical that any Mayan prediction was even regarding the end of the world.”

Are you skepitcal? You shouldn’t be. I mean, are we just going to pretend that the rogue planet Nibiru, aka Planet X, isn’t going to destroy us all at some point in the very near future? Hmmm?