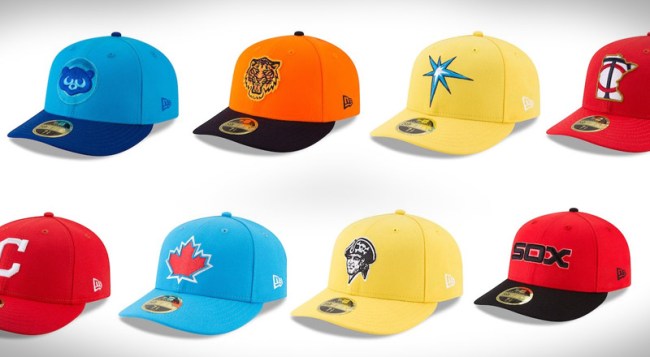 Nicknames will replace surnames on jerseys and those jerseys will be much more colorful and fun than what the teams normally wear. Bats, spikes, batting gloves, wristbands and catcher’s masks will sport amazing one-of-a-kind designs. Players will have the option of wearing T-shirts highlighting a cause or charity during pregame workouts and postgame interviews. In other words, it’s Major League Baseball, only fun!

This year players will also be able to write the name of a person who either aided in their development or inspired them on a patch on the right sleeve of their uniform.

All patches and caps will feature the “Evolution” logo, which shows a progression of five players growing up from Little League, through youth leagues, all the way to the Majors. 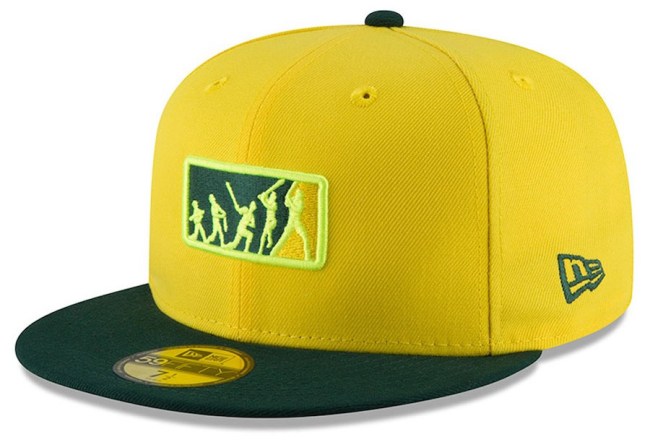 Game-worn jerseys will be auctioned off at MLB.com, with 100 percent of the proceeds going to the MLB-MLBPA Youth Development Foundation.

“Players envisioned Players’ Weekend as a way to express themselves and connect with fans in a fun and more personal way,” MLBPA executive director Tony Clark said. “And the opportunity for players to honor those who first stirred their passions for baseball at a grassroots level helps reinforce the way our game is handed down from generation to generation.”

In one Players’ Weekend game, in particular, that notion will be notably precise. The Mets and Phillies will be playing the second annual MLB Little League Classic presented by GEICO in Williamsport, Pa., at 7 p.m. ET on Sunday, Aug. 19. The regular-season game, which will be broadcast nationally on ESPN’s “Sunday Night Baseball,” will take place at Bowman Field, just up the road from the Little League World Series site at Howard J. Lamade Stadium, and will be attended by a crowd made up primarily of Little League players and their families.

The coolest part of this weekend though might just be the various incarnations of each team’s baseball cap. Available in 59FIFTY Fitted, 39THIRTY Flex, 9FORTY Adjustable, and 9FIFTY Snapback Adjustable versions, these hats, in almost every case, are way cooler than what the players wear on a regular basis. 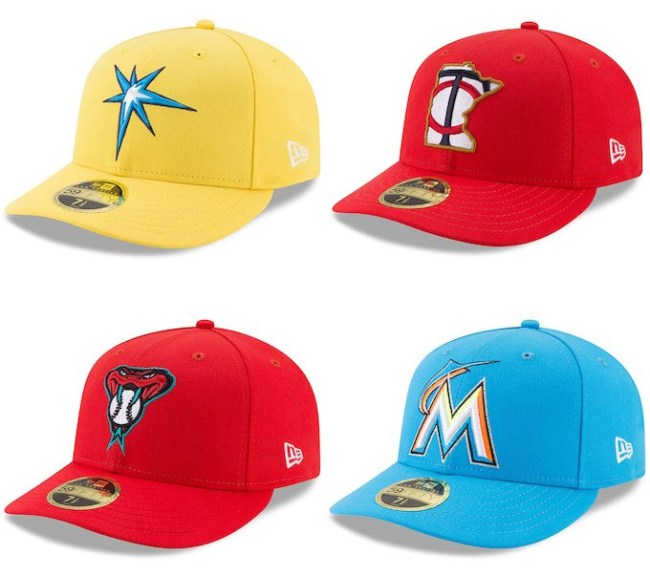 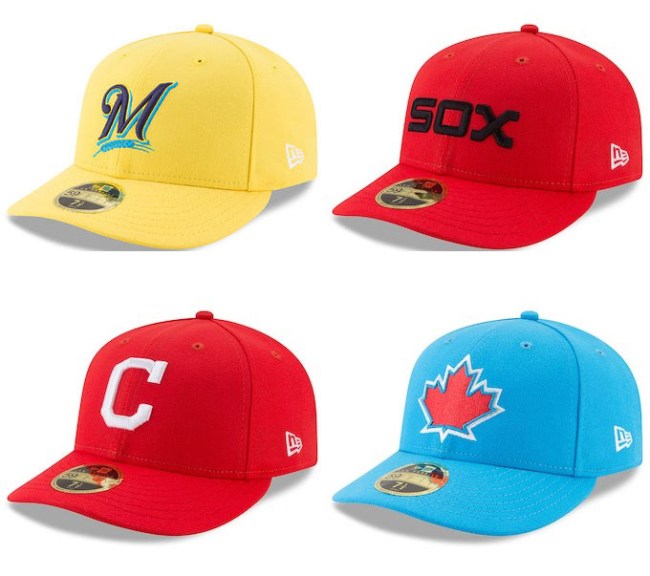 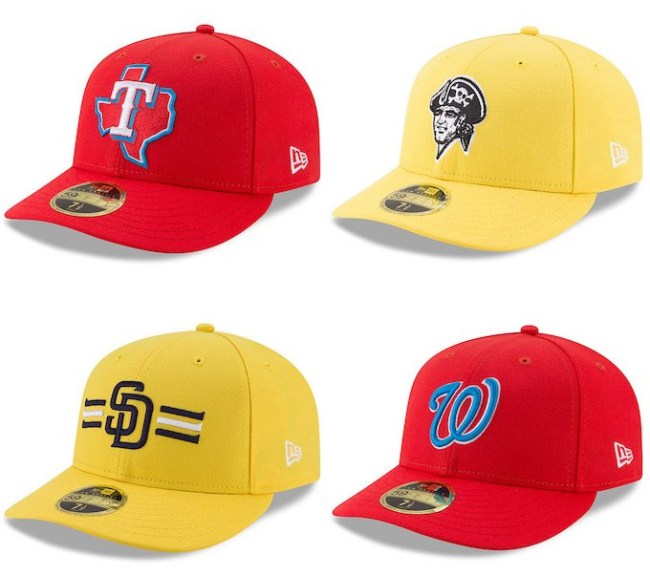 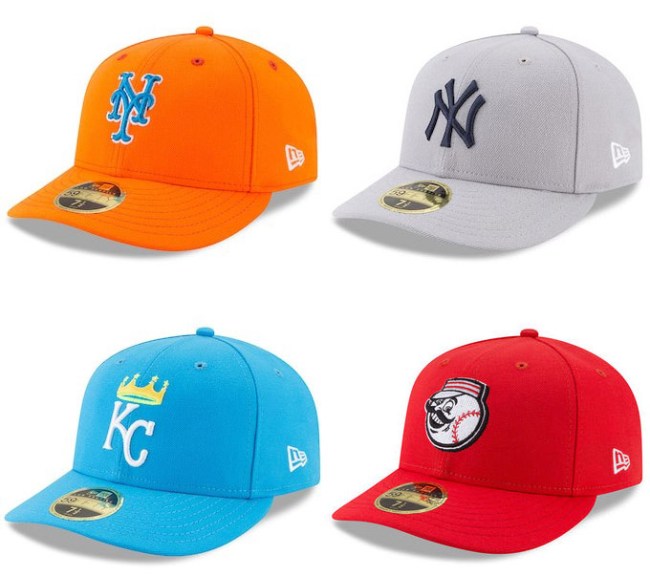 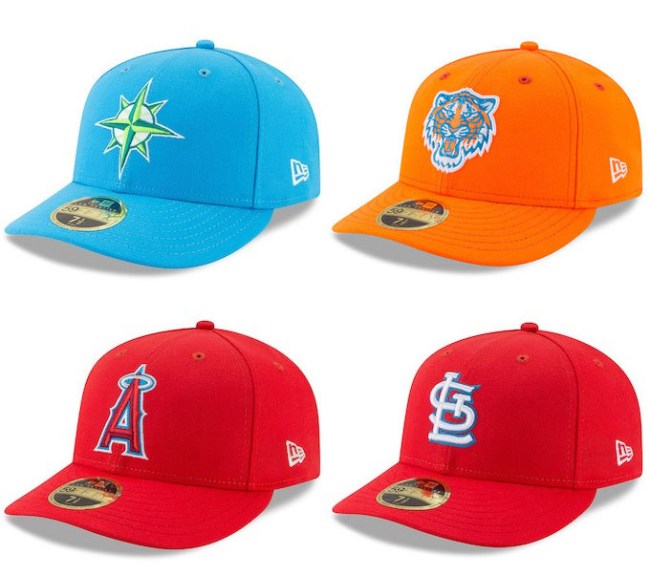 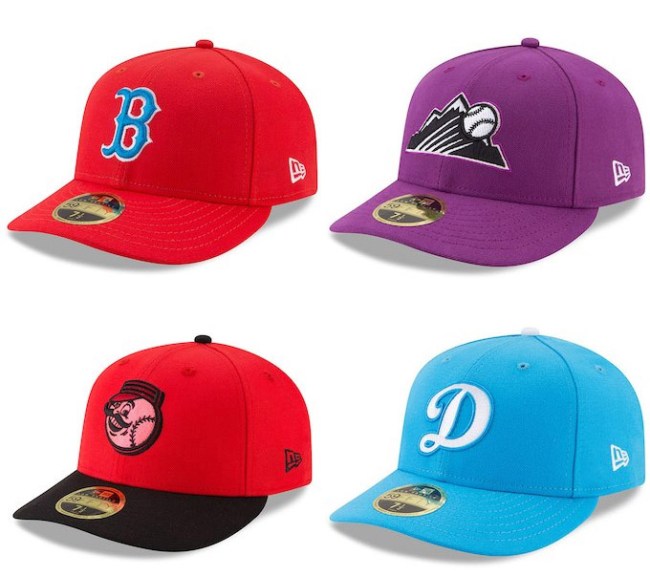 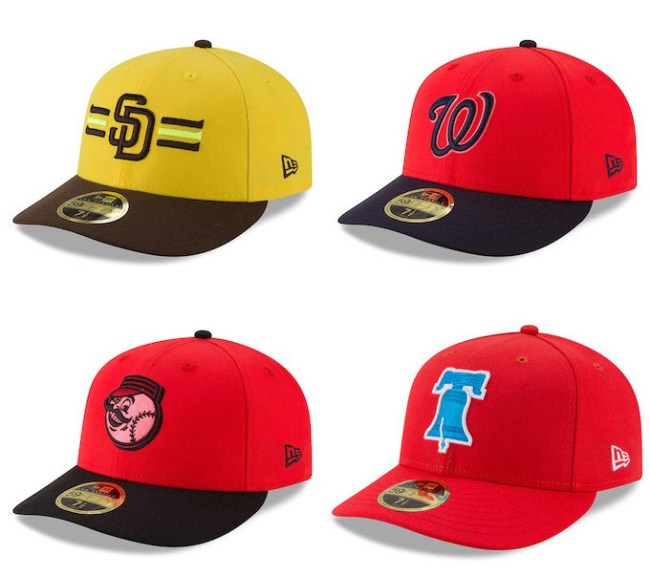 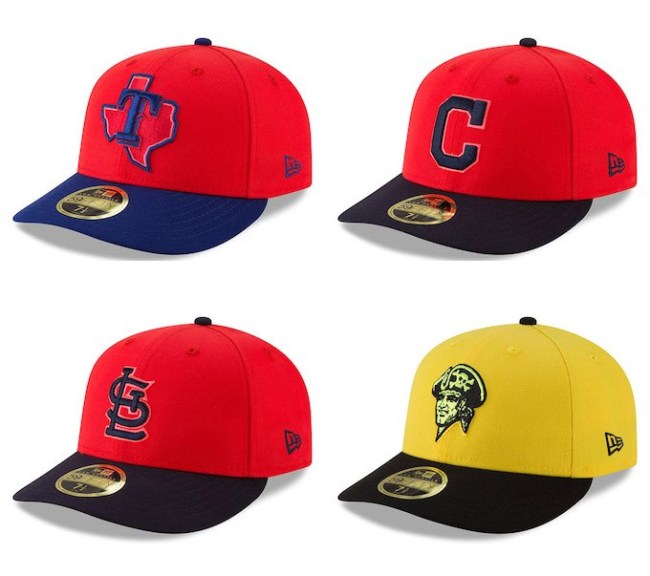 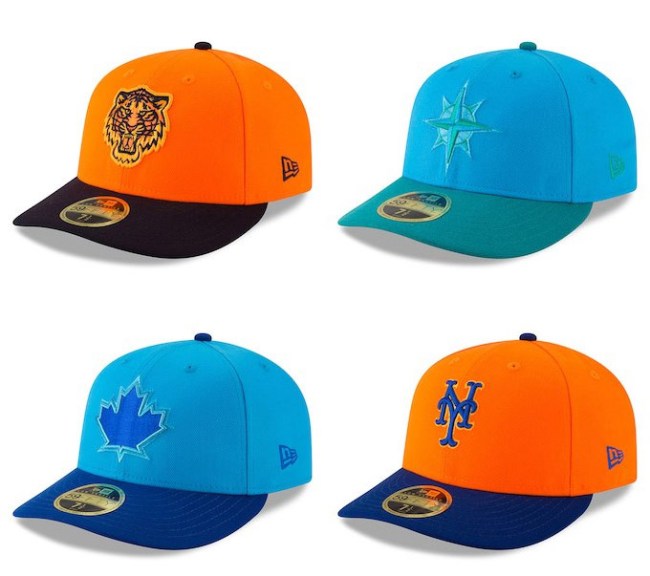 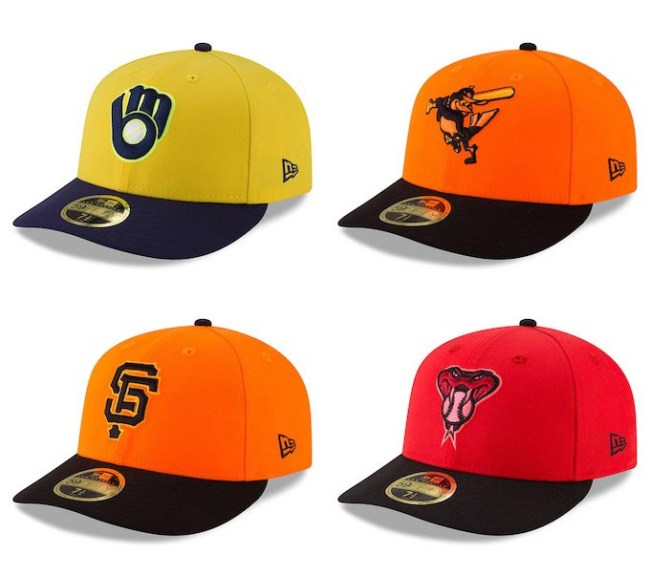 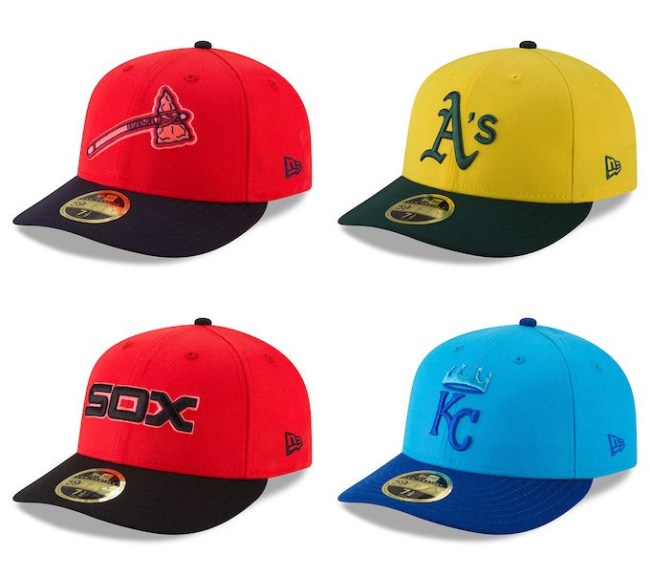 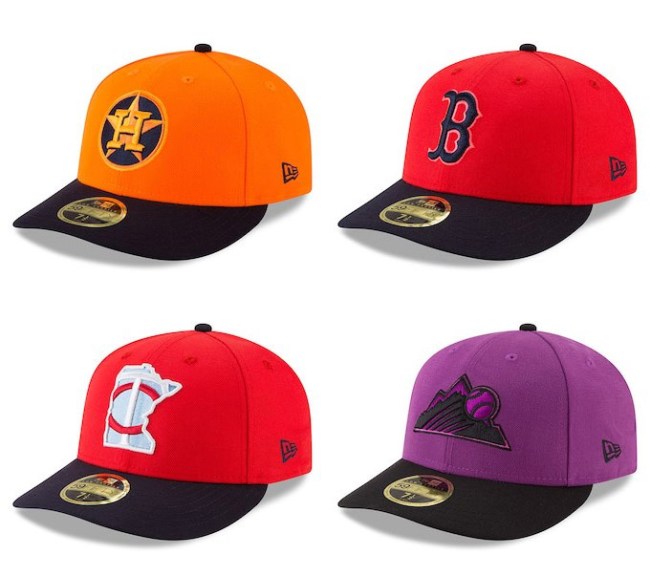 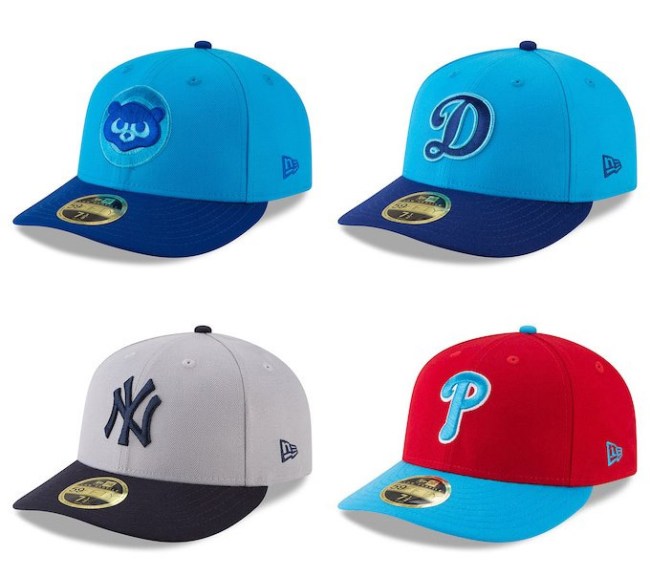