Friday’s Blood Moon Means The End Of The World Is Coming, According To Experts, So Nice Knowing You 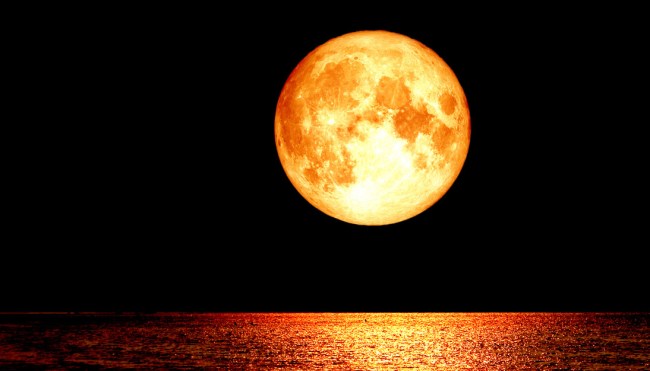 Now I know that there have been a “few” doomsday prophecies put forth the last few years and none of them have actually come true.

So just ignore those other predictions that conspiracy theorists made back in July of 2016, and in September that year. And the three predictions they made in January of 2017. And those other times the world was doomed, like last February and those two times May, December, and again in January and April of this year.

This one, guys, this one is legit. I can feel it.

On Friday a blood moon will be floating in the sky and according to Christian ministers John Hagee and Mark Biltz, experts on the end of the world, passages in the Bible, Acts 2:20 and Revelation 6:12, foretold this doomsday.

According to them, a “tetrad” of four consecutive lunary eclipses indicates the apocalypse is here and after this blood moon occurs that’s all she wrote for humanity.

On Friday the total lunar eclipse – when the moon passes behind Earth and into its shadow – will last one hour and 43 minutes.

The “blood moon” theory is interpreted from the Book of Joel, which says: “The sun will turn into darkness, and the moon into blood, before the great and terrible day of the Lord comes.”

A similar passage in the Book of Revelations reads: “And I beheld when he had opened the sixth seal, and, lo, there was a great earthquake; and the sun became black as sackcloth of hair, and the moon became as blood.”

Don’t know about you, but that’s all the proof I need. It’s been great knowing everyone.