Scientists Discover Dozens Of Unknown Viruses That Were Frozen For 15,000 Years And What Could Go Wrong? 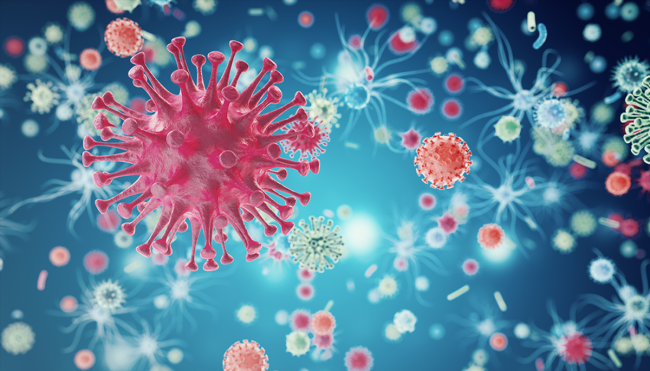 I’ve lost count of how many articles I’ve written about scientists who refused to learn a lesson from Jurassic Park when it comes to the potential perils of doing something because you can without stopping to consider whether or not you should.

When you consider academic research is a discipline that’s largely built on a foundation of exploring uncharted territory, you can’t really blame scientists for conducting the kind of experiments that are particularly concerning to people who watch way too many science-fiction movies.

As a Certified Layman who fits that description, I know I’m not really in a position to question the motives of people infinitely more knowledgeable than myself. However, that’s still not going to stop me from asking whether or not we should really be resurrecting ancient worms and self-replicating organisms that spent millennia encased in ice.

According to USA Today, a group of researchers at Ohio State University have joined those ranks after publishing the results of a study they conducted after getting their hands on a couple of ice samples excavated from a glacier in China in 2015. The goal was to examine organisms that may have been lying dormant for a solid 15,000 years, and they got the chance to do exactly that after genetic testing detected 33 unique viruses—28 of which had never been observed before.

One of the paper’s co-authors elaborated on the significance of the findings, saying, “These viruses have signatures of genes that help them infect cells in cold environments—just surreal genetic signatures for how a virus is able to survive in extreme conditions.” However, when you consider they added, “we know very little about viruses and microbes in these extreme environments,” I can only hope they don’t eventually find out they’ve made a huge mistake.