Organisms Frozen For 24,000 Years Started Reproducing On Their Own After Being Thawed By Scientists 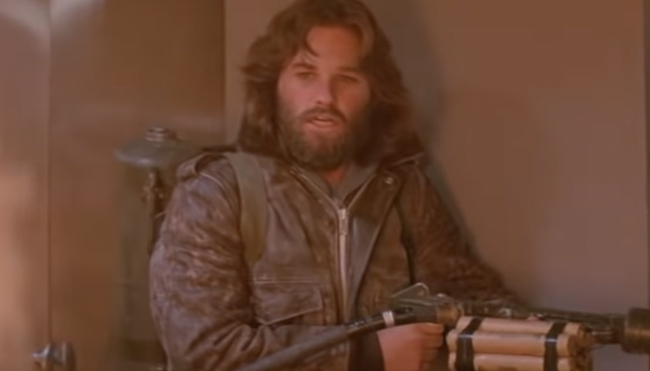 Quick: name a single movie where someone stumbles across a mysterious creature that’s spent millennia encased in ice and doesn’t end up regretting their decision to see what happens if they thaw it out.

However, that didn’t stop Russian scientists who’ve apparently never seen The Thing from opting to see what would happen after they got their hands on some creatures that had spent the past 24,000 years chilling in the Siberian tundra, and based on what unfolded after, I can only hope this story has a happier ending than that movie does.

According to The New York Times, a team of researchers at the succinctly named Russia’s Institute of Physicochemical and Biological Problems in Soil Science recently published a paper concerning the results of what happened when they thawed out a number of microscopic, wormlike animals called Bdelloids rotifers that were trapped 11 feet below the ice before being unearthed.

After observing the rotifers, they discovered that they were not only still alive but capable of eating food they were given in addition to reproducing on their own—which totally, definitely isn’t something we should be worried about.

In all seriousness, there isn’t actually any reason to worry. Despite their ability to seemingly rise from the dead, rotifers (albeit much younger ones) are as common in nature as they are resilient. While scientists are fairly baffled by exactly what makes them so hearty, they hope to continue to research the animals and could even send them into space to see how they fare.

When you consider that’s probably where they came from in the first place, I’m sure they’ll do just fine.