Here Are The Unwritten Rules Of Running Every Runner Should Follow 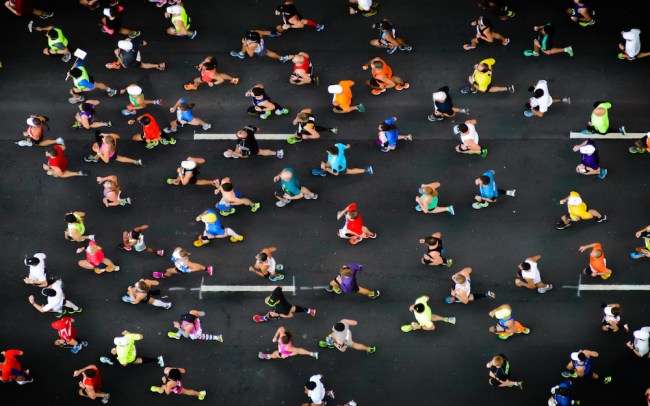 After getting snubbed by another runner on the trails, Chris found this article on Half Marathons about the unwritten rules of running. While we agreed with more than a few of the points, some were completely ridiculous.

In this episode of We Run This, Nick and Chris discuss the rules runners should follow on the road and on trails and the beliefs that are a bunch of crap.

There’s more, but you’ll have to listen to the episode.

Nick and Chris also discuss how and when runners should acknowledge one another and Chris’s weird way of saying hello.

So we decided to write our own rules that runners should follow – or at least try to follow – when running alone, with friends, or on race day.

The podcast is also the running life – the good, the bad, the painful, and the painfully awkward.

Episode #1: Why Do People Run So Much?

Episode #2: Why Virtual Races Are Stupid