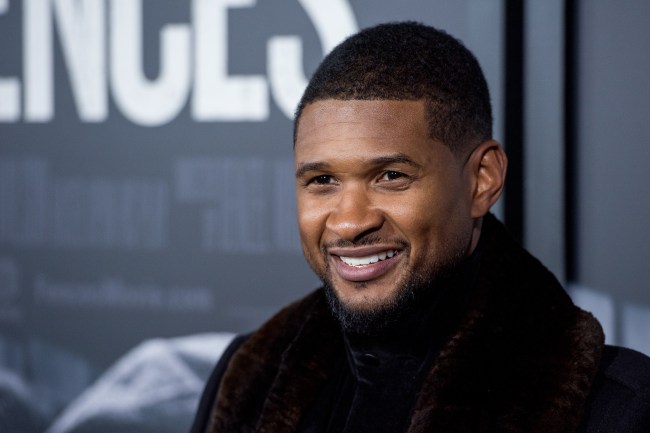 Famous R&B singer Usher is being accused of making it rain with fake bills at strip clubs.

Over the weekend, a stripper took to social media to claim that Usher showered them with fake bills that had an image of his face on them and held no monetary value.

Earlier this month, Usher showed off a suitcase filled with fake money that prominently featured his face on it on social media.

Usher was immediately mocked by the Internet for apparently trying to make it rain with his “Ush Bucks.”

nah bro usher a villain he was in the club with these pic.twitter.com/CL6ahrgcpc

Usher pulling up to the strip club with them Usher bucks pic.twitter.com/jYwCSTyAZk

Cash app her 500 Usherbucks for her nails and toes

Strippers checking their pay after giving a private dance to Usher pic.twitter.com/p4kLwH5VPj