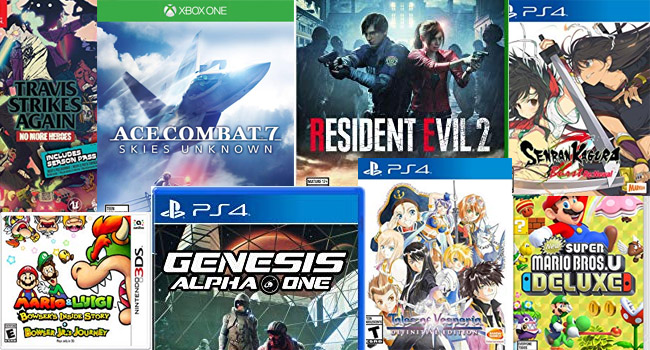 Just like with Netflix and their movies and TV shows, the list of upcoming video games being released is a moment we look forward to with each turn of the calendar page. And the month of January 2019is looking to be a good one for gamers with several excellent new titles coming out.

Whether you are an Xbox guy, a PlayStation aficionado, a Nintendo acolyte, a slave to your PC, or are really into virtual reality, November’s upcoming new video game releases are sure to please.

Xbox Games with Gold for January 2019…

Playstation Plus Free Games for January 2019…