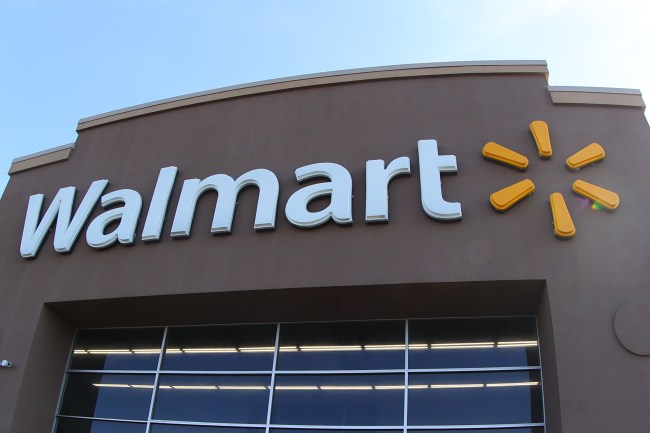 A Missouri man who filmed himself licking several items at a Walmart last week is in some big trouble with the law.

The man uploaded the video on social media and was quickly identified as Cody Pfister.

"Who's afraid of the coronavirus?" Cody Pfister, 26. pic.twitter.com/IgMKdNGLRt

Cody Lee Pfister, 26, of Warrenton, has been charged by the Warren County Prosecuting Attorney’s Office with a terrorist threat in the second degree.

In the posted video, Pfister looks at the camera and asks, “Who’s scared of coronavirus?” before licking a row of deodorant sticks for purchase.

Pfister “knowingly caused a false belief or fear that a condition involving danger to life existed,” court documents state, adding that he acted “with reckless disregard of the risk causing the evacuation, quarantine or closure of any portion” of Walmart.

“We take this incident very seriously especially with this infectious disease and the state that the country is in,” Lt. Justin Unger told NBC News. “We take these things seriously to protect our community.”

Pfister appeared in court on Wednesday and is reportedly due back in May. Hopefully, Pfister’s arrest puts a stop to all these idiots trying to gain clout by licking stuff for social media videos during the current crisis in the country.