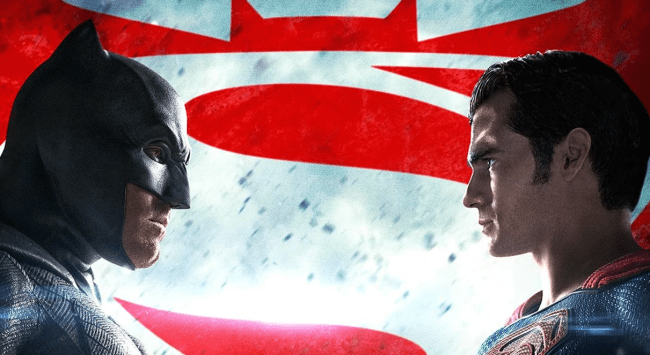 The new expansion for the Warner Bros. Studio Tour Hollywood is set to reopen on June 26th with numerous additions including several interactive experiences. However, despite the fact that it isn’t even open yet, not everyone is happy. Especially many DC movie fans who think the movie studio is disrespecting Ben Affleck and Henry Cavill.

Such as, when it comes to Batman and Superman, instead of Affleck and Cavill being on display, why did Warner Bros. choose to go with Michael Keaton and Christoper Reeves and their portrayals of the leaders of the Justice League?

While certainly there are very few people who don’t believe the duo were excellent in their roles, many fans of the DC Extended Universe took exception to Affleck and Cavill being ignored and felt they were being disrespected.

The lack of respect towards Henry Cavill and Ben Affleck is astounding.

This is just horrible. No disrespect to Reeves and Keaton. They were great in their movies but that picture is out of place here.

Kinda obvious at this point that WB is trying to replace Ben Affleck’s Batman with Keaton’s. pic.twitter.com/yRPFtwv8WK

They’re literally trying to erase the movies and characters we love right in from of our eyes. Why tf are Keaton and Reeve here instead of our CURRENT Batman and superman????(Yes it’s just a billboard but it’s a symptom of a larger issue) pic.twitter.com/llqB8wXfLl

You’ve got the current members of the DCEU movies up there EXCEPT Ben Affleck’s Batman and Henry Cavill’s Superman…why?? This is very weird @wbpictures pic.twitter.com/Mp161ww3AA

All of that aside, the new renovations inside look pretty dope, including an all new Batcave which contains the Batmobile from Tim Burton’s original Batman, the Tumbler from The Dark Knight, and the Batwing from Batman v. Superman.

Speaking of The Dark Knight… I am more angry that Michael Keaton is up on the Warner Bros. Studio Tour Hollywood marquee instead of Christian Bale than anything they have done with regard to Batfleck.