Watch This Documentary Now: ‘Murder Mountain’ On Netflix Is As Sinister As It Sounds 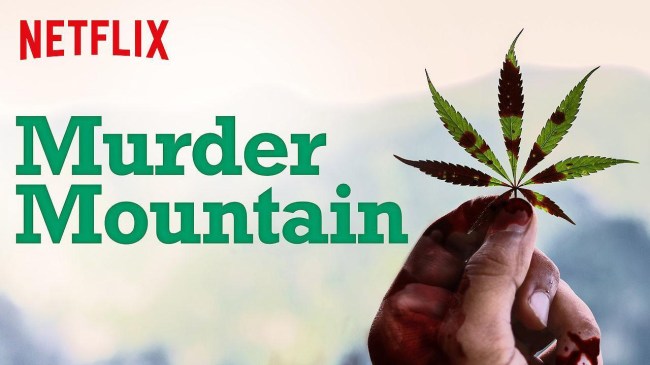 Welcome to a new feature where periodically I will be sharing with you some of the best documentaries you need to watch right now on streaming services like Netflix, Amazon Prime Video, and more.

So what makes me qualified to make these recommendations? I guess it’s because pretty much all I watch are documentaries. There’s something about a story being non-fiction that really appeals to me.

In fact, according to my viewing histories on Netflix and Amazon Prime Video, I have watched 95 documentaries in the past 12 months.

Needless to say, I like to dig deep into the archives of my streaming services to find the best documentaries to watch. You kind of have to once you get past the viral documentaries like Making A Murderer, The Staircase, Wild Wild Country, and Wormwood (all of which I highly recommend).

So, with all of that in mind, the first must-watch documentary I am going to recommend is an amazing story called Murder Mountain.

Murder Mountain is another one of those top-notch Netflix documentaries where the truth is wayyy stranger than fiction.

As you watch the six-part series, you will find yourself thinking things like, “Places like these actually exist in the United States?” 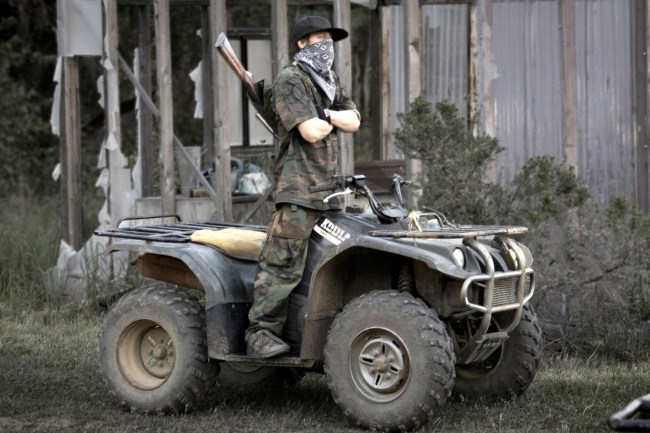 Yes. Yes they do.

Deep in the Redwoods of Humboldt County, California exists the the Emerald Triangle, home to some of the largest producers of marijuana in the world. And what makes that so interesting is that this is not a new thing. It was around decades before any state even thought about legalizing cannibis.

As a result, the culture in that area resembles something out of the wild west with outlaws, vigilantes, isolationists, murder, human trafficking, disappearances, and pretty much anything else you might associate with a lawless society.

Murder Mountain which originally aired on Fusion, and is now available on Netflix, details an area in California named Alderpoint where people flock with the dream of making big bucks in the marijuana industry, both legal and illegal, only for many, and I mean MANY, of them just up and disappear.

According to a recent report…

An average of 717 people per 100,000 go missing in Humboldt County every year, giving it the highest per-capita missing persons rate in the state. By contrast, per 100,000, California sees 384 missing persons cases on an annual basis.

One of the main stories in the series centers around 29-year-old Garret Rodriguez who vanished without a trace and whose story ends when a group of vigilantes decide to take the law into their own hands.

Yes, this is real life.

Oh yeah, the name, Murder Mountain? That originated when a serial-killer couple moved to the area in the early 1980s, James and Suzan Carson, and ended up being charged with the murders of three people. Since then, well, with all of the missing people, the name has just kind of stuck.

If that doesn’t sound good to you, here are a few other top documentaries I also very highly recommend.

APEX: The Story of the Hypercar Netflix