Where To Watch Nic Cage Movies For Free Online 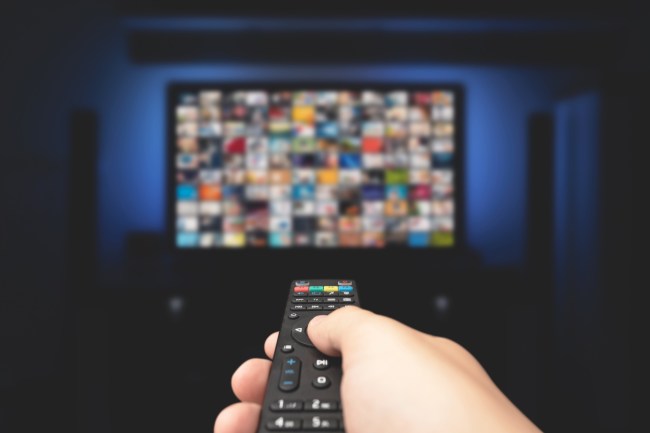 In the 1980s, a young actor by the name of Nicolas Coppola set out to take on Hollywood. While he could’ve used his famous last name and the nepotism that runs rampant in the entertainment industry to his advantage, he opted to adopt the moniker you’re likely very familiar with: Nicolas Cage.

Over the course of the past four decades, the man commonly referred to as “Nic Cage” has traveled down one of the most fascinating career paths you’ll ever encounter. In addition to starring in a number of classic action blockbusters in the 1990s, he’s taken on a number of serious roles—including one that nabbed him an Academy Award—before entering a point in his career where he seemingly agreed to take on literally any party that was offered to him (which may have something to do with the fact that he blew $125 million on lavish purchases including a collection of medieval castles and the stolen skull of a Tyrannosaurus rex).

There are plenty of places where you can watch the eccentric actor’s massive body of work, but if you’re looking for a place to watch a Nic Cage movie without having to spend a single penny, then all you have to do is head over to Plex.

Each and every one of those movies features the actor delivering a vintage Cage performance, so while it’s hard to go wrong with any of them, there are a couple in particular that I would highly recommend if you’re in the mood to watch him do what he does best.

To be honest, there’s not much I can say about 2016’s Army of One that could make you want to watch it more than its official description, which reads:

“After a personal visit by God himself, the eccentric construction worker Gary Faulkner takes the decision to embark on an adventure in the badlands of Pakistan to bring Al-Qaeda’s leader Osama Bin Laden to justice.”

If that’s somehow not enough to convince you to watch this movie immediately, the Don Quixote-inspired action-comedy (which is based on a true story) also involves Cage’s character embarking on a trip to Pakistan armed with nothing but a katana he orders from a television shopping network, trying to fly to the country on an American flag hang glider, and making friends with a donkey once he finally arrives. 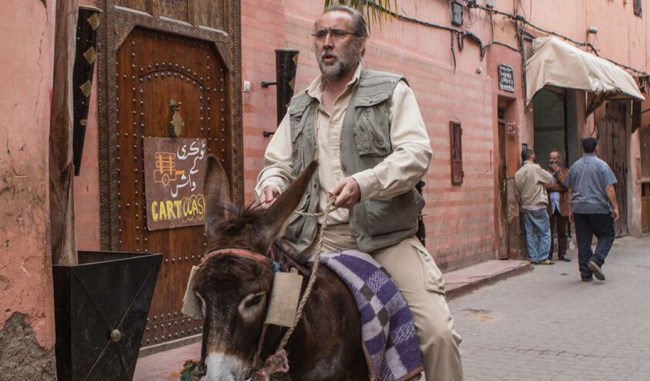 The cast also features an impressive assortment of comedic actors including Rainn Wilson, Will Sasso, Paul Scheer, and Russell Brand playing none other than God himself (it was also directed by the same man behind Borat, Bruno, and The Dictator).

If you’re not all the way on board after reading all of that, I don’t really know what else to tell you.

Watch Army of One on Plex

This is one of the many Nic Cage films from the past decade that involves the actor going Full Nicolas Cage, and once again, the plot summary for 2014’s Rage should really be all you need to drop anything you’re doing and click play immediately :

“When the daughter of a reformed criminal is kidnapped, he rounds up his old crew and seeks his own brand of justice.”

That’s right folks; what we have right here is a mashup of Taken and John Wick where Cage is joined by other legendary action movie staples including Peter Stormare and Danny Glover. It’s a revenge tale that’s filled to the brim with car chases, explosions, and gunfights and one that’s guaranteed to scratch your Nic Cage itch. 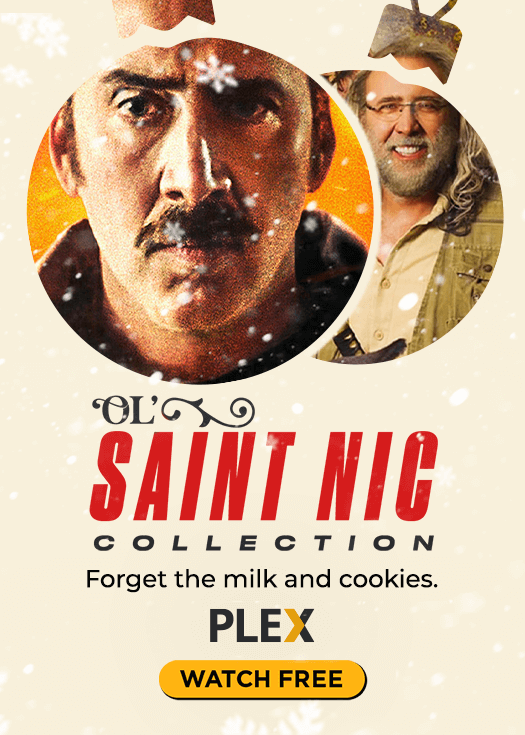