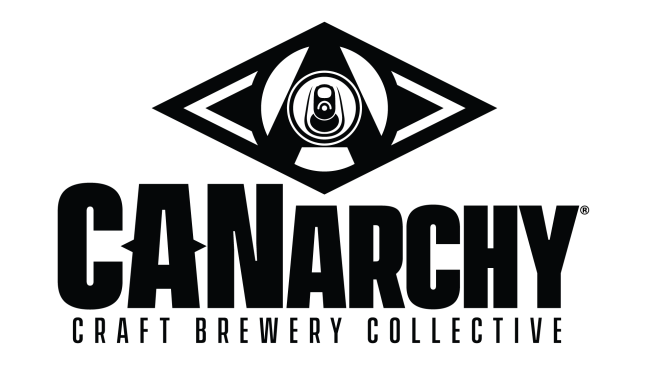 Watch: Pat Maroon – AKA Hockey’s Florida Man – Gets Hired And Fired From An Off-Season Job At Cigar City Brewing 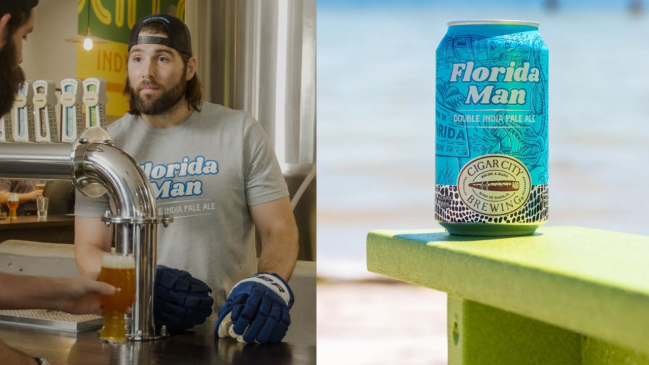 When Tampa Bay’s Cigar City Brewing needed to fill an open position at the brewery, they laced up and found a Florida Man worthy of their Florida Man Double IPA.

Following his playoff run with the Tampa Bay Lightning, left winger Pat Maroon traded in his skates and sticks for hops and barley to help out at Cigar City in Tampa.

Except, in typical hockey player fashion he kept wanting to do things his way. Turns out employee body checks and pulling Florida Man DIPA beer cans off the canning line don’t cut it.

Judging by a video from the brewery, The Big Rig is probably better off sticking with hockey.

Regardless of his brewing skills, Pat Maroon seems like the perfect representative for Cigar City Brewing and their deliciously hoppy Florida Man Double IPA, an deliciously smooth and drinkable DIPA with an 8.5% ABV. 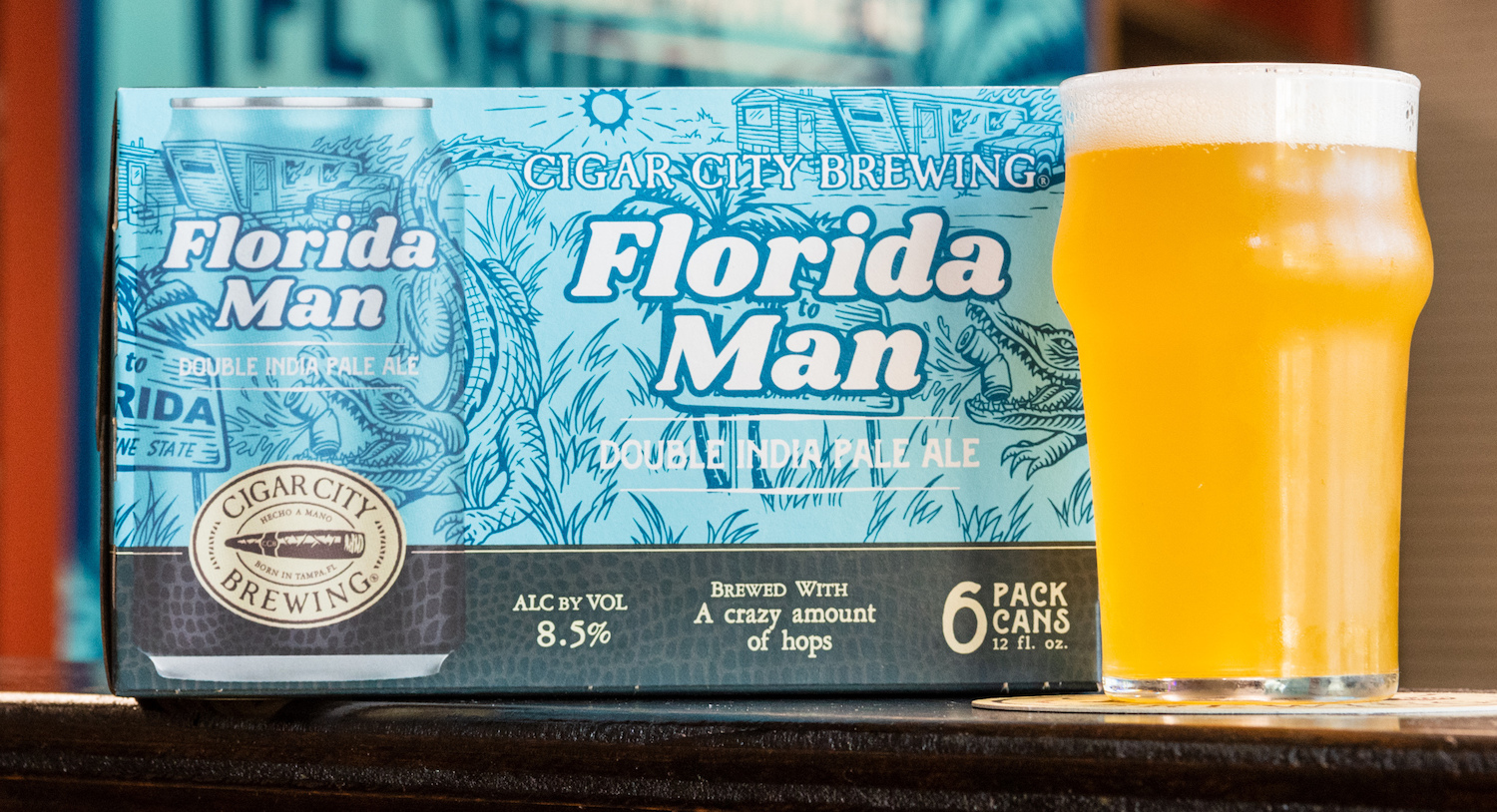 And that hockey net he made out of beer cases? 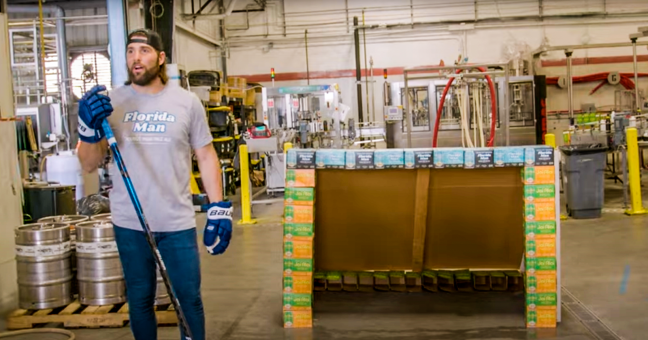 Head over to Cigar City Brewing to find the nearest store to you to pick up a pack for Florida Man DIPA for yourself – Just don’t get any thoughts about adopting that pet alligator. 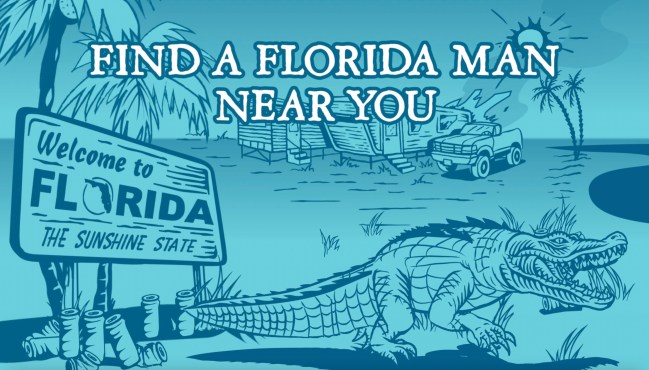 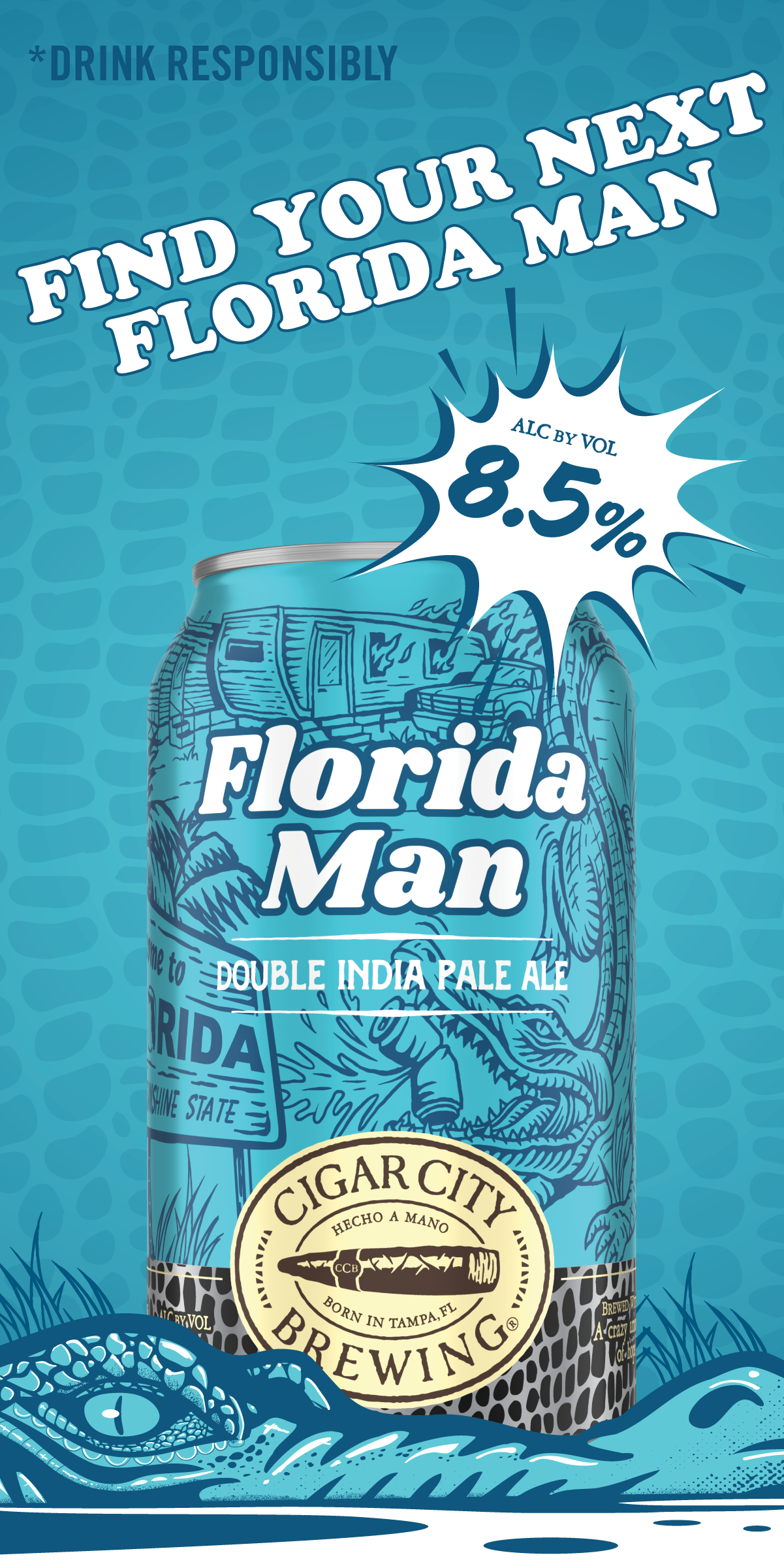 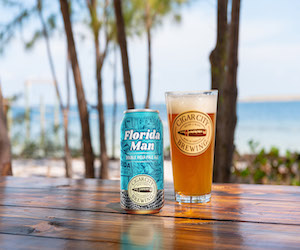