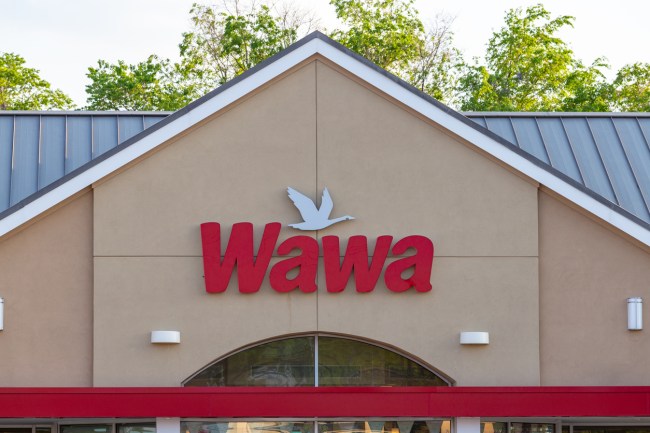 Pennsylvania has birthed a number of things that have helped shape the America we know today, whether we’re talking about the life lessons of Mr. Rogers, the many talents of Jeff Goldblum, or the concept of modern democracy.

However, I would argue all of those pale in comparison to what might be the state’s most iconic export: Wawa.

If you’ve never experienced the magic of Wawa firsthand, you might have trouble understanding how a convenience store has managed to recruit an army of devoted followers with a cultlike obsession with the chain (and who are willing to go to war with anyone on Team Sheetz).

“sheetz is better than wawa” pic.twitter.com/MZPQo94nFt

But once you step up to a kiosk to order a hoagie and grab a bottle of chocolate milk to wash it down with, you’ll understand why people are so obsessed.

You should be warned that there’s no going back once you get a taste— I was in Philadelphia for a wedding last year and stayed at a hotel directly across from a Wawa and managed to hit it up five times over the course of a two-day stay.

Wawa has virtually everything you need in life with one notable exception: beer. However, there is one location in the state that sells it and I’m thrilled to inform you that it will soon be home to its very own brew.

According to NJ.com, the Wawa has teamed up with 2SP Brewing Co. to produce Winter Reserve Coffee Stout, which will be made with its Winter Blend beans.

The beer will make its debut on December 6th at the aforementioned beer-selling Wawa in Chadds Ford. Thankfully, the brewery will be making 1,000 cases to quench the thirst of Pennsylvanians who are lucky enough to get their hands on it.

If you happen to be one of them feel free to pick up an extra pack for me.