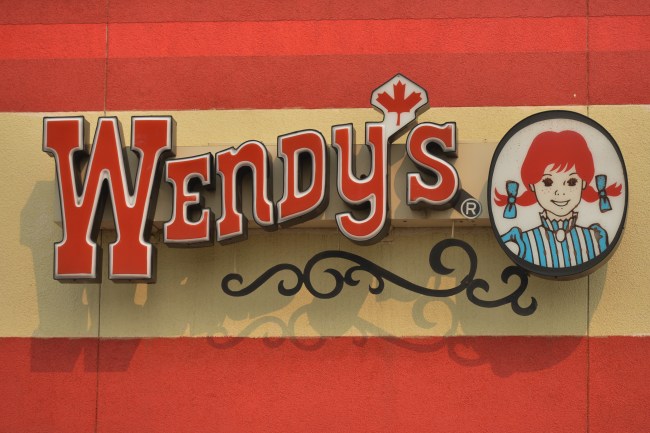 Wendy’s social media manager is most savage person on Twitter and it’s not even close.

Earlier today it was reported that Burger King was set to release a ridiculous new sandwich with just french fries on it in New Zealand.

BURGER KING is testing a sandwich with nothing but french fries:https://t.co/cMELl6fZaV pic.twitter.com/D1taIscJk2

If you’ve ever wanted a french fry-filled burger, you’re in luck — that’s exactly what Burger King has down in its stores in New Zealand. Carrying a striking resemblance to England’s fabled Chip Butty dish, Burger King’s version of the sandwich comes with the fast-food joint’s iconic french fries sandwiched between their typical sesame seed bun. The fries are also sandwiched between globs of ketchup and mayonnaise.

When literally anything would be better on a bun than their beef. https://t.co/YfTTrYrPDI

Wendy’s didn’t stop there but instead kept going at BK in a series of tweets/replies.

their whole restaurant is

Maybe it tastes like the paper? Literally no idea tbh

they should try the ever present idea – make it good