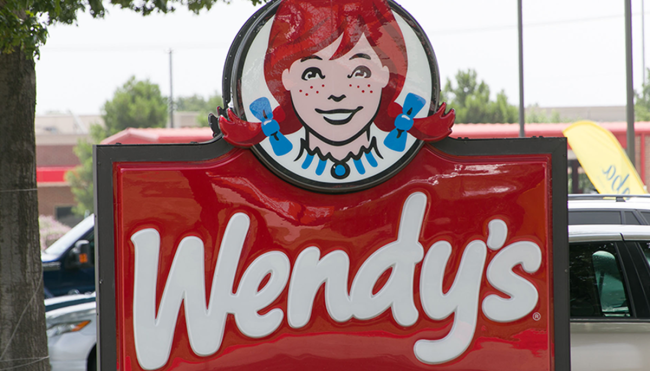 It would be hard for me to justify putting Wendy’s alongside McDonald’s and Burger King in the upper echelon of fast food restaurants when you consider the inherent strangeness of a menu that still allows customers to order baked potatoes and bowls of chili more than two decades into the 21st century.

With that said, there is one item that was one of the five offerings customers could pick from when the first Wendy’s opened in Columbus, Ohio in 1969 that has managed to stand the test of time: the Frosty.

For decades, man has grappled with one of the great philosophical questions of the modern age: if you go to Wendy’s without ordering a Frosty, did you really go to Wendy’s at all? I would argue “Hell no” is the objective answer to that thought experiment, and if you’ve ever dipped a french fry into the beloved frozen dairy treat before popping it in your mouth, I have a hard time imagining you’d disagree.

The Frosty is an incredibly interesting concoction; one that toes the line between a milkshake and a cup of soft serve and has subsequently found itself at the center of the “Spoon vs. Straw” debate that tore entire families apart even before the chain added a vanilla variety to its menu in 2006 to supplement the classic chocolate option.

I sort of figured it was only a matter of time until strawberry made an appearance, and while I didn’t think it would take 15 years, I was thrilled to discover Wendy’s is indeed rolling out that flavor for a limited time until my hopes and dreams were crushed after learning I’d have to smuggle myself into Canada to get my hands on it.

This is what we think of when someone says they’re "Berry’d in work" 🍓 pic.twitter.com/p83lpdQ7yB

According to The Takeout, it seems like there’s a chance Wendy’s is releasing this as a sort of peace offering after removing vanilla Frostys from the menu in America’s Hat last summer. However, in doing so, it’s inadvertently launched an attack on Americans like myself who have no way of getting what I consider the superior Neapolitan ice cream flavor (which is a hill I am more than willing to die on.)

I am absolutely devastated the website that allowed you to directly petition the White House over matters of grave national concern is no longer operating, because this is something the highest levels of government need to address ASAP.