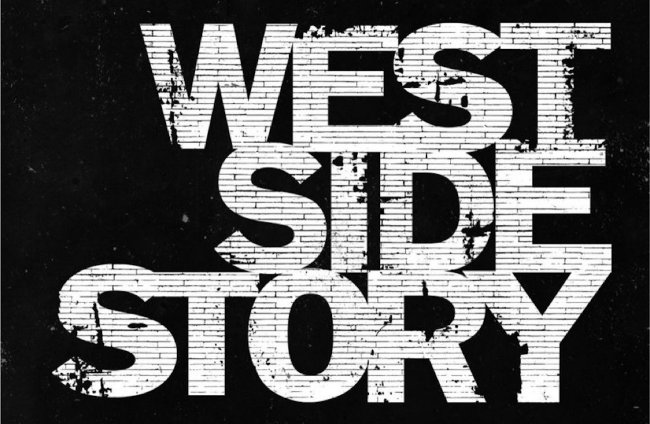 The first trailer for the upcoming remake of West Side Story, directed by the one and only Steven Spielberg, was released during the 2021 Academy Awards on Sunday, April 25. Baby Driver lead Ansel Elgort will be starring Tony, while newcomer Rachel Zegler, just 19-years-old, will be starring as Maria.

Inspired by the Shakespeare play Romeo and Juliet, West Side Story takes place in 1950’s Upper West Side New York City and follows the burgeoning romance between Tony (Elgort) and Maria (Zegler). That relationship, though, is forbidden due to a conflict between rival street gangs: the Sharks, made up of Puerto Rican Americans and the Jets, made up of White Americas.

Spielberg’s West Side Story will reportedly be more similar to the original 1957 Broadway musical than the 1961 theatrical version directed by Robert Wise and Jerome Robbins. Living up to 1961’s West Side Story will be no small task for Spielberg, as the film — which won 10 Academy Awards, including Best Picture — is one of the most iconic American films ever made. That said, if anyone is capable of pulling it off, it’s Spielberg.

In addition to Elgort and Zegler, West Side Story features a cast of relative unknowns, particularly when it comes to the Sharks and the Jets. There are a few veteran actors in the cast, though, as Corey Stoll (House of Cards, Ant-Man) will appear as Police Lieutenant Schrank, while Brian d’Arcy James (Spotlight) will play as Police Sergeant Krupke.