What The Heck Happened To MGMT? How Their Initial Radio Success Changed The Band For Years 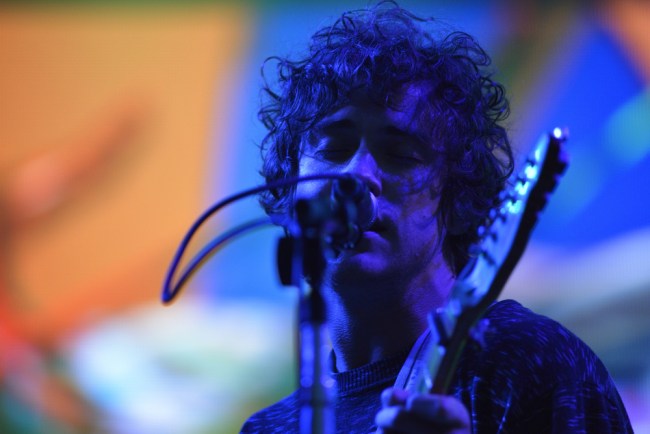 MGMT was one of the few bands in existence I’ve been tracking since they started. One of my best friends just so happened to be at Wesleyan University at the same time MGMT got started in college and he turned all of us onto their music back home via the Time To Pretend EP which eventually led to Oracular Spectacular. We were all hooked.

After Oracular Spectacular dropped, MGMT went from a small band formed at Wesleyan to make fun of pop music and corporate influence to one of the most commercially successful bands of the decade. They were winning awards, headlining festivals, and their album was selling millions of copies while the top three tracks on the album were streamed hundreds and hundreds of millions of times.

Then MGMT released Congratulations, their second album, and fans were all like ‘WTF is this sound? We didn’t sign up for this.’ And thus began the ‘Little Dark Age’ as is described in this video from Middle 8 which chronicles why MGMT has disappeared from the public eye for several years.

With a new album just around the corner, there are a lot of reasons to be excited. It sounds like MGMT is staying true to making the type of music they want to make while revisiting the sounds that initially made them successful. Which, to be fair, is what they should’ve done all along. There was no need to produce two albums just to make a point right as their careers were exploding into the stratosphere. They could’ve sat on that music for a few years after dropping a few more bangers, but that’s just my shitty opinion.