Man Drank 6 Glow Sticks Before Bed Because The Label Told Him Not To, Here’s What Happened 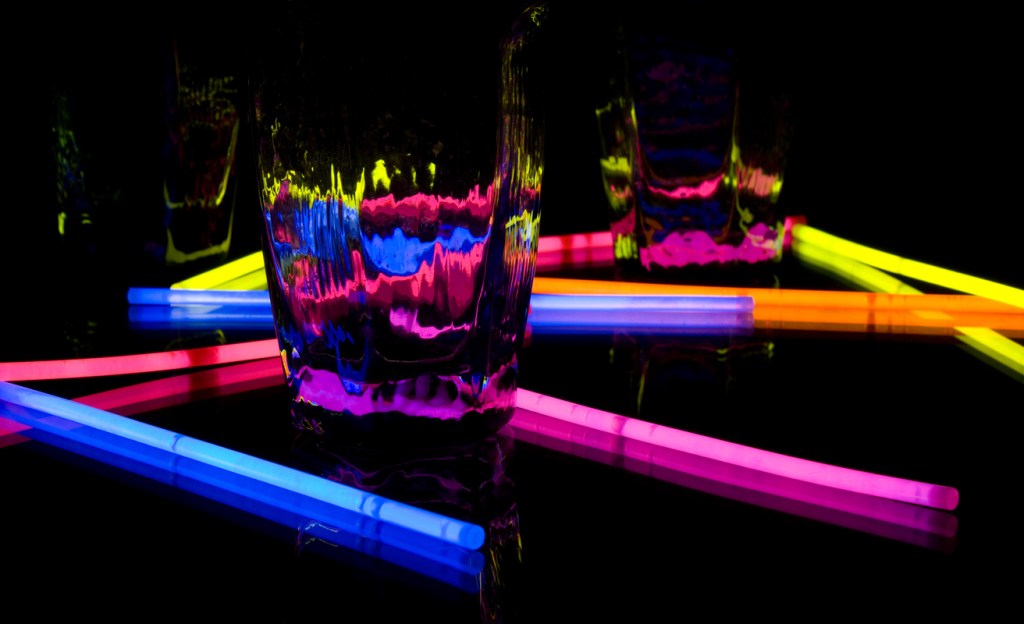 Calls to poison centers spike every year around Halloween and the 4th of July. This happens because people bust out the glow sticks for these holidays and a lot of people either accidentally ingest these glow sticks.

Then there are people like the man below. Dr. Bernard tells us the story of a man who drank six glowsticks because the package told him not to. He wound up in the emergency room, writhing in pain, and speaking nonsense.

You can watch the video below or I’ve typed out most of the video as well if you’d prefer to read about it:

This is about a man who drank the liquid of 6 glow sticks before bedtime. The 26-year-old would later arrive at the emergency room displaying symptoms of nausea and insomnia.

Things started off on a weird foot with the man known as ‘AC’ told the E.R. nurse that “he was about to reenter the evolutionary level, above human.” This is the kind of stuff I’d expect to hear the tweaker outside of 7-Eleven at 3 am talking about and it’s the kind of talk that immediately sends out red flags that someone’s mind isn’t working right.

Dr. Bernard, the narrator in this video, tells us AC’s life had been a struggle since he graduated college and entered the workforce. Then when the world switched to a work-at-home model in the past two years, AC wasn’t able to focus on work or anything else.

Soon, the colleagues he started his career with were getting promoted while he was lingering and unable to complete menial tasks. He stated despising anything to do with big companies (like the one he worked for) and this led to the talk about evolutionary levels.

AC believed he had a “higher purpose in life” and there was an “evolutionary plane for him to ascend to” while all the worker bees in corporate were meant to hang around doing nothing of significance. So, naturally, he chugged some glow sticks.

It happened the day before a Halloween party when he found a pack of glowsticks in his car emergency kit. The label clearly read ‘do not puncture’ and ‘do not drink or ingest’. Dr. Bernard tells us AC was upset the package had the gall to tell him what to do. The man destined to ascend to a higher plane of reality doesn’t listen to packages!

So AC went to the store and bought a pack of big glow sticks, telling himself the glow stick can’t tell him what to do. Then he cracked open the glow sticks and started drinking. The liquid burned his mouth and throat but he kept drinking the toxic liquid, undeterred. Apparently, he was disappointed that it wasn’t blue raspberry flavor which is honestly a weird flavor to expect from glow sticks.

Within hours the pain grew so intense he had to call 911.

Overall, his body was distressed but glow sticks aren’t ‘acutely toxic’. The pieces inside of a glowstick can be choking hazards but the chemicals inside are generally not fatal. But you still want to keep them as far away from the inside of your body as possible.

If you ever accidentally swallow the liquid from glow sticks then you should call poison control. Be careful and use common sense.