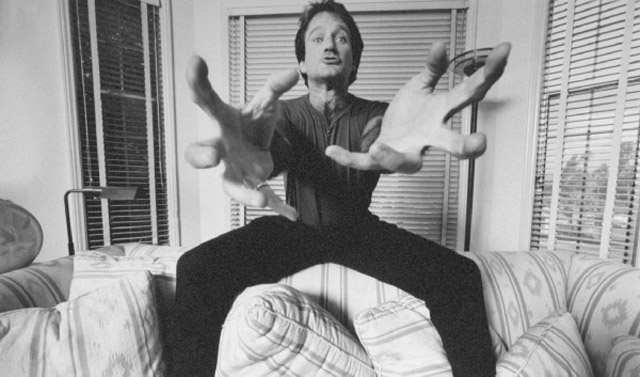 Just when the weather started to be nice and we could get up from our couches and go outside it went and got hot. Good thing we still have a plethora of excellent TV shows and movies to watch, huh?

Speaking of great stuff to watch, what’s new in the month of July on HBO Go and HBO Now includes goodies like the premiere of new drama series Sharp Objects, based on the bestselling novel by Gillian Flynn, which stars Amy Adams as reporter Camille Preaker who returns to her small hometown to cover the murder of a preteen girl and the disappearance of another.

There’s also the must-not-miss documentary Robin Williams: Come Inside My Mind, which explores one of the world’s most beloved and inventive comedians’ extraordinary life and career.

Throw in the fourth and final season of the International Emmy award-winning program Sr. Ávila and the live stand-up show Bill Maher: Live from Oklahoma and the heat outside won’t be an issue at all.

HBO Now is also the destination in July for the premiere of movies such as Justice League, Battle of the Sexes starring Emma Stone as Billie Jean King, Table 19, The Boy Downstairs, The Belko Experiment, The Snowman and Victoria & Abdul. Good Will Hunting, Blow, Whip It, Tooth Fairy with The Rock, Barbershop and Barbershop 2 also arrive this month. 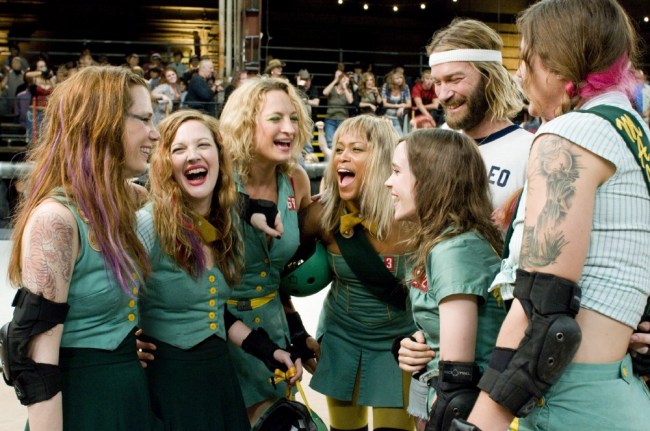