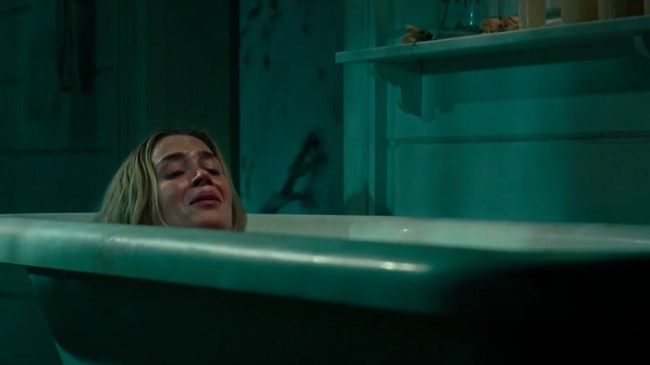 So, have you been taking advantage of the warm weather? Getting outside, playing some sports, sweating… a lot. Yeah… We’re just better off staying on our couches binge-watching the many shows and movies available on our televisions, tablets, phones and computers.

Speaking of which, check out what’s new on Amazon Prime Video for the month of July 2018.

July brings three Prime Original series exclusively available for Prime members to stream or download at no additional cost to their membership.

Comicstaan S1: The Prime Original series is a nine-episode series that brings together seven of the biggest comedians in India, to find the next big name in stand-up. The show will be hosted by Abish Mathew and Sumukhi Suresh and the top ten contestants will be judged by a seven-member jury panel. Comicstaan season one is available in UHD. (July 13)

Tumble Leaf S4a: The Prime Original kids series is aimed at preschoolers, set in a whimsical land where a small blue fox named Fig plays each day and discovers adventure, friendship and love around every bend in the path. Children will be enriched by narratives that promote play, the fun of learning and understanding the world around them. (July 24)

Coming to Prime Video Channels in July, HBO subscribers can stream superhero flick Justice League or discover a new mystery-thriller miniseries with the debut of Sharp Objects starring Amy Adams. STARZ subscribers can stream Jumanji: Welcome to the Jungle (2017), along with the season five of hit drama, Power, co-executive-produced by Curtis “50 Cent” Jackson.

NEW IN JULY – AVAILABLE FOR RENT ON PRIME VIDEO

NEW IN JULY – AVAILABLE FOR STREAMING ON PRIME VIDEO CHANNELS