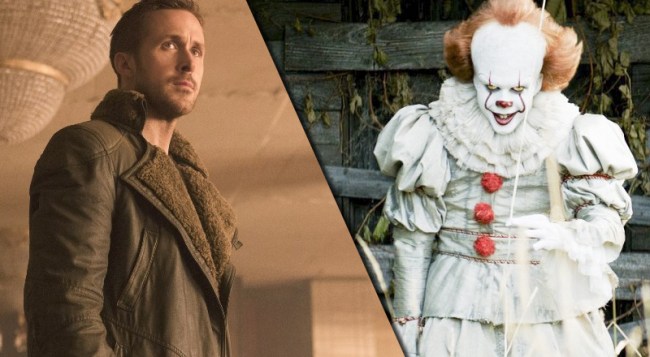 So many TV shows and movies, so little time. I don’t know how we do it. With so may streaming services, cable networks, internet videos and shows, movies in the theaters… phew! Watching all of these things is becoming work!

There’s just so much available now on our TVs, phones, laptops, tablets, you name it, it takes some serious commitment to watch it all.

And speaking of stuff to watch, what’s new in the month of June on HBO Go and HBO Now includes the premiere of the new HBO drama series Succession, the second season finale of Westworld, as well as the first season finale of Wyatt Cenac’s Problem Areas.

Succession follows the lives of the Roy family, who controls one of the biggest media and entertainment conglomerates in the world, as they contemplate what the future will hold for them once their aging father begins to step back from the company.

Documentary highlights include the powerful film Believer from Live Nation Productions, which follows Mormon Dan Reynolds, frontman for the Grammy Award-winning band Imagine Dragons, as he takes on a new mission to explore how the Mormon Church treats its LGBTQ members, and It Will Be Chaos, which sheds important light on the refugee crisis facing Europe and the world today.

Theatricals joining HBO’s collection of blockbuster films this summer include IT, American Made starring Tom Cruise, The Mountain Between Us with Kate Winslet and Idris Elba, CHiPs with Dax Shepard and Michael Peña, A Cure for Wellness, and sequel-hits like Blade Runner 2049 with Ryan Gosling and Harrison Ford and Kingsman: The Golden Circle. Rewatchable classics like The Devil Wears Prada, Napoleon Dynamite, Jersey Boys and The Full Monty are also arriving on HBO Now.

Departing titles include (500) Days of Summer, Species and Species II, as well as 2 Fast 2 Furious, Fast & Furious, The Fast and the Furious, and The Fate of the Furious. Plus, it’s time to say goodbye to the wizarding world as all eight Harry Potter films and the prequel Fantastic Beasts and Where to Find Them will be leaving the service at the end of the month.