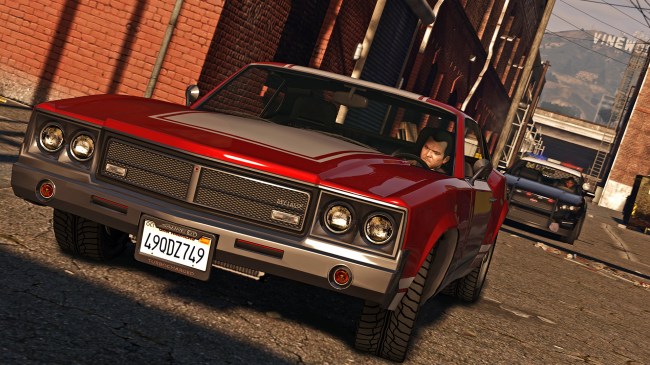 If you were to ask me where I grew up, the honest answer would be in an almost clichely quaint seaside town in New England but that’s far from the only locale I spent time in when I was growing up.

Back in my younger years, you could find me walking around Miami in a Hawaiian shirt, cruising around the greater Los Angeles area clad in all green everything, and trying to avoid going bowling with my cousin while engaged in various shenanigans in New York City.

I’m willing to bet plenty of you did the same if you were a fan of Grand Theft Auto, the iconic franchise that corrupted a generation if various media watchdogs are to be believed.

The most recent Grand Theft Auto was released in 2013 when Rockstar transported us back to San Andreas yet again for the fifth installment of the series and it didn’t take long for people to start clamoring for more details concerning the sixth one—including the question of where it’ll take place.

Last summer, we learned we probably shouldn’t hold our breath for GTA 6, but a couple of weeks ago, a new leak suggested that the game has been in the works for a while now (although the only real thing we learned was that it will, as the name suggests, feature cars).

However, thanks to a now-deleted post on Pastebin, we might have more details than ever before—including the location of the upcoming game.

While the anonymously leaked info should be taken with a grain of salt, reports suggest Grand Theft Auto 6 will be returning to some of our favorite places and give gamers a chance to revisit Vice City and Liberty City as they travel between the locations presumably doing hoodrat stuff with their friends because, as we all know, it’s fun to do bad things.

The leak also says the game won’t be released until the next generation of consoles debuts, and while we know the PlayStation 5 is currently being crafted, there’s no timeline for its unveiling.

Yeeeeeah. If Microsoft and Sony could hurry up, that’d be greeeeat.