Which Celebrity, If You Found Out They Were Now Dating Your Ex, Would Be The Hardest Pill To Swallow? 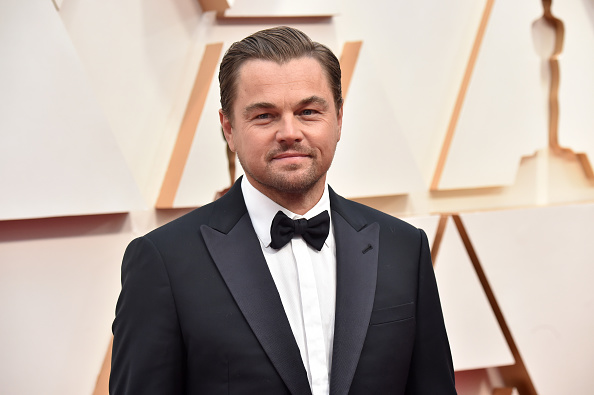 There was a great article in the Times today from a writer named Lindsay Crouse, who recently discovered that her former boyfriend of seven years is now dating Lady Gaga. It’s a fascinating look into how the mind deals with such a discovery.

Here’s what it’s like to watch someone you were with for an eternity date one of the most famous—and fantastic—women in the world.

Crouse presents an enviably mature take on the discovery, voicing her admiration for Lady Gaga without a hint of jealousy. But it sure made me think… how would I react to finding out that an ex was now dating a megastar? Obviously, so much of it depends on which star they’re dating. Would I be jealous? More jealous of my ex or of their new celebrity mate? Would I brag about it to my friends?

It’s a tricky question. As I see it, there are a few ways it could go. Let’s explore the extremes, starting with Leonardo DiCaprio obviously.

If you found out tomorrow that your most substantial ex-girlfriend was now in a relationship with Leo, how would that make you feel? Some guys will say that’s awesome, eskimo bros with Leo! That’s the caveman answer. Those guys aren’t thinking. It’s far more nuanced than that. First, this means that your ex has made a huge leap forward in her life. Leo is a giant improvement from your mediocre ass.  Unless you’re now magically dating Gal Gadot, you haven’t kept pace with your ex. She is beating you.

Second, it would undoubtedly make you see your ex in a different light. As in whoa… LEO is into her? Did I undervalue her? Did I miss out on the one?! I gotta get her back. FUCK, that’s impossible, she’s dating Leo! Even if she lit all of your coats on fire on her way out, the bullet you thought you dodged is now, and forever will be, the one that got away.

Third, good luck watching a Leonardo Dicaprio movie ever again. That’s about half the movies in the world, gone forever. Inception, Django, and Departed are toast. Too much pain.

But there is another school of thought. You could take this news to mean you’re on the same playing field as Leo. And if he can date your ex, maybe you can date some of his exes? You share the same taste in women! Birds of a feather. Fire off a few DMs to the past 10 covers of the Sports Illustrated swimsuit edition. Cast a wide net. You never know who might bite.

I won’t entertain the idea that you would be happy that your ex is happy. Get that communist shit out of here. Nobody is that selfless. Certainly not a dude. You’re either miserable or feeling yourself, but in both cases, it comes from selfish reasons.

Now let’s take a trip to the other side of the spectrum. Let’s say that you find out your ex is dating… Ed Sheeran. 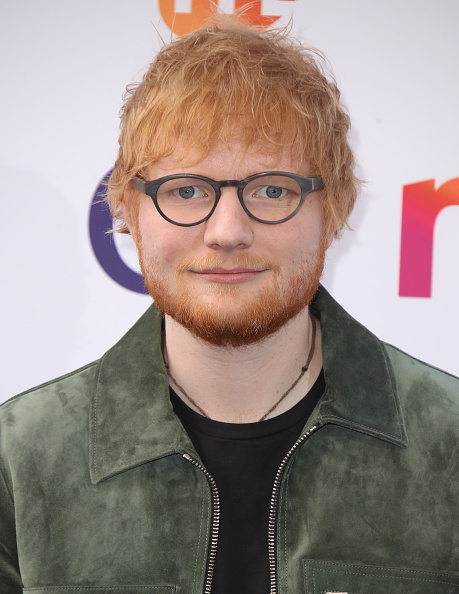 Ed Sheeran is exceptionally famous. He’s also a 4. If you were deaf, you would call Ed Sheeran a 4. He’s not even trying because he doesn’t have to; his talent distracts everyone from his hair and face. If you found out your ex of seven years was now dating Ed Sheeran, how would you feel?

Personally, I’d rather my ex were dating Sheeran than Leo. It’s easier to stomach the image of her listening while he strums fireside serenades in some hotel in Edinburgh than to picture her on yacht, eating ceviche off Leo’s manicured penis.

Beyond that, I could always justify to myself that she was only dating him for his talent and fame, proving that she was a status-chaser. We would never have worked out because she couldn’t love me for who I am. It’s on her. I could beat Ed Sheeran in an arm wrestling match, a footrace, a jumping contest, and probably any contest we could find at a country fair. That gives me peace.

Try this exercise. I learned a lot about myself.