What’s The Difference Between ‘Whiskey’ And ‘Whisky?’ An Expert Explains 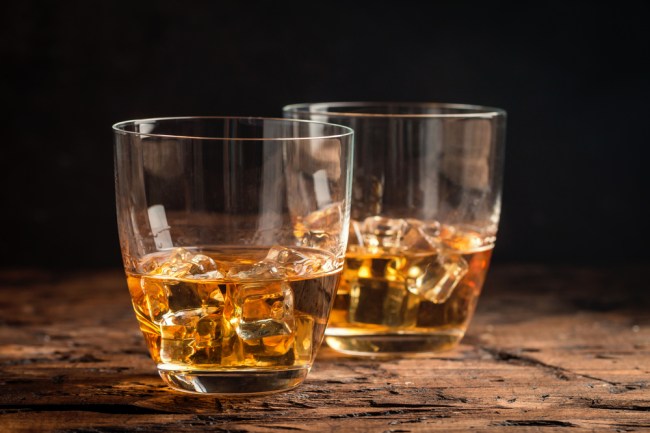 If you’re a fan of scotch, bourbon, or any other drink from the wonderful world of grain-based dark liquors, you’ve probably noticed there’s some inconsistency when it comes to the spelling of the word that encompasses the entire family of drinks: whiskey… or should I say “whisky?”

I didn’t actually know the answer to that question.

Business Insider spoke to Ewan Gunn, a Whisky Master and Global Brand Ambassador at Diageo. Gunn— who specializes in Scotch— has worked in the industry for almost two decades, so it’s safe to say he knows a thing or two about his whisk(e)y.

According to Gunn, the difference in spelling comes down to the liquor’s country of origin as opposed to any specific method of production. As a general rule, spirits made in Scotland, Canada, and Japan are dubbed “whisky,” while “whiskey” generally refers to anything distilled in Ireland or the United States.

Just to complicate matters, there are a few American brands who eschew the “e,” including Maker’s Mark and Old Forester. Way to be difficult, guys.

At least they’re pronounced the same— the last thing I need is another excuse for a douchey bartender to correct me for not knowing something.