Giancarlo Esposito Says Joining The MCU Is Next Step In His Career: Here’s Who He Should Play 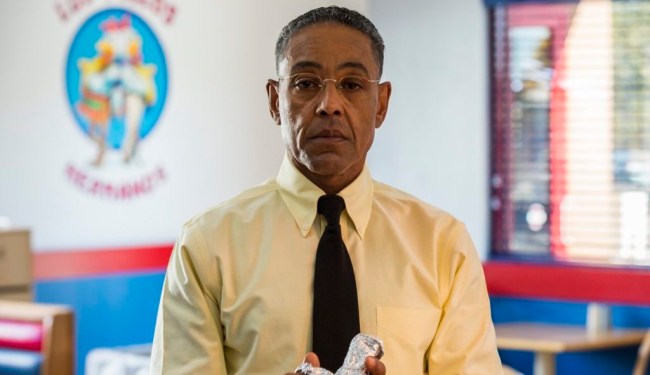 When it comes to pop culture villains of the past decade, few have been as iconic as Gus Fring from the Breaking Bad/Better Call Saul universe.

Portrayed by veteran actor Giancarlo Esposito, Fring was perhaps the most frightening person in a series famously filled with monsters hiding in plain sight. He was utterly sadistic but also computer-like in his ability to calculate and manage his business, both legal and illegal.

Thanks to that otherworldly performance, Esposito has been on a tear since the days of Breaking Bad, as he’s not only delightfully returned to the role in Better Call Saul, but has starred in various high-profile projects such as The Mandalorian, The Boys, The Jungle Book, and the Maze Runner franchise.

But with so many different types of roles already under his belt, what’s next from the beloved actor? In a recent interview with Entertainment Tonight, Esposito teased that joining the Marvel Cinematic Universe is the logical next step in his storied career.

“I haven’t created any of those rumours but I worked years ago with Louis D’Esposito, who is one of the guys at Marvel,” Esposito said.

“What they do is fantastic. I want to do something enduring with them… I think the Marvel world would be likely the next step for me… I have my wish list still and I’ll still look to do that.”

With an acting career that’s spanned four decades, Esposito is one of those actors whose mere prestige and interest in the franchise means he’ll likely be offered a rule sooner rather than later. And when it comes to a talent like Esposito, casting him as anything other than a domineering mega-villain would be a waste, in my humble opinion. So, with that in mind, who should the Emmy-nominated actor portray? 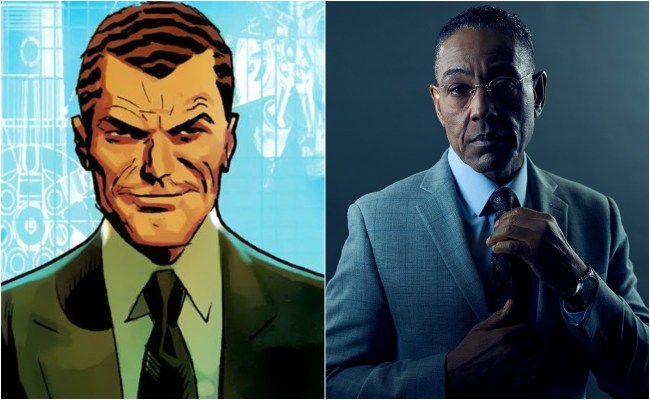 This is the one for me. Just look at them — the resemblance is uncanny.

With Spider-Man being one of the focal points of the MCU going forward, it’s only a matter of time until his arch-rival, the Green Goblin, pops up to wreak all sorts of havoc. Esposito not only bears a striking physical similarity to the character, but he obviously possesses the gravitas required to anchor one of the MCU’s “big bads”. Norman Osborn is, in his purest form, a deranged businessman, which is exactly what Esposito nailed about Gus Fring.

Sure, Fring could easily play a more cosmic foe such as Galactus or Kang (both of which are rumored to be in Marvel’s plans down the road), but in my opinion, his talents would be best suited on Earth, terrorizing the regular people of New York City. Esposito knows how to play a human so monstrous he almost seems superpowered — let’s keep it that way.