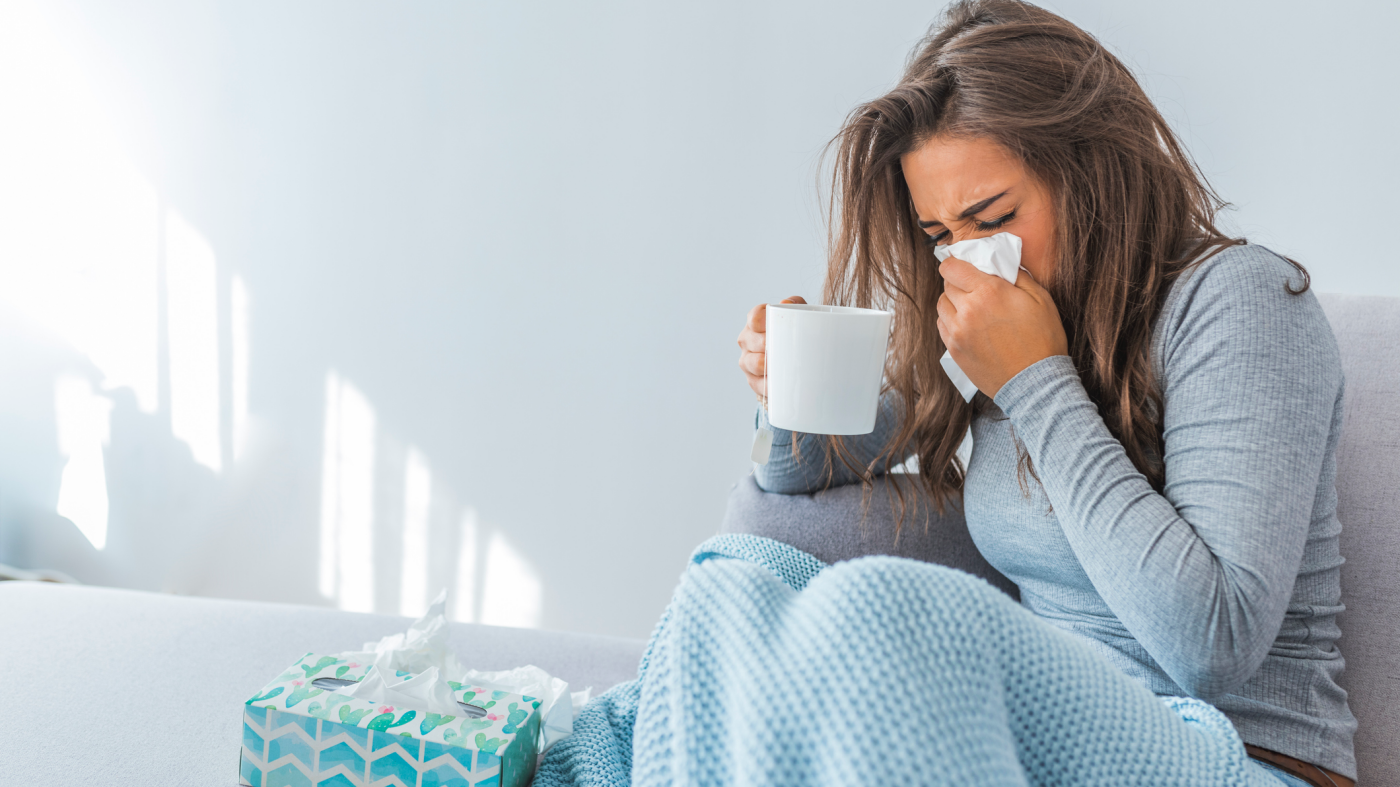 Cold and Flu Season is worse in the Winter. Everyone knows this.

But the germs that cause colds and influenza are present year-round. And it has puzzled scientists since the dawn of time why Cold and Flu Season spikes in Winter when the same germs are circulating 365 days a year. Now they know.

The simplest answer, according to a recent report from CNN is that “the cold air itself damages the immune response occurring in the nose.” Scientists had been looking for actual evidence of why cold and flu season spikes in Winter that isn’t related to ‘more people are crowded inside because of cold weather’ or ‘these cold and flu season germs thrive in cold weather’ because that’s all correlation, not causation.

Rhinologist Dr. Zara Patel told CNN “this is the first time that we have a biologic, molecular explanation regarding one factor of our innate immune response that appears to be limited by colder temperatures.”

If this hasn’t clicked yet, let’s lay it out step-by-step. During cold and flu season our immune response in our noses is damaged because of the cold weather. The main point of entry in the body for respiratory viruses is the nose. So our bodies are working to fight off these infections at a drastically reduced capacity compared to warmer weather.

Now you extrapolate that over the entire population living in cold weather during Winter and it begins to make sense. Dr. Bleier said “what we found is that when you’re exposed to cold air, the temperature in your nose can drop by as much as 9 degrees Fahrenheit. And that’s enough to essentially knock out all three of those immune advantages that the nose has. Similarly, you have almost half the amount of those killer micro RNA’s inside each vesicle, and you can have up to a 70% drop in the number of receptors on each vesicle, making them much less sticky.”

Even if you don’t possess a granular understanding of what’s going on here you now possess enough knowledge to go forth in the world and explain how the cold weather damage’s our nose’s immune response. That really is the gist of why cold and flu season spikes in Winter.