Dude Stops NYC Drivers Stuck In Traffic To Ask Them Why The Hell They’re Honking, Gets A+ Answers 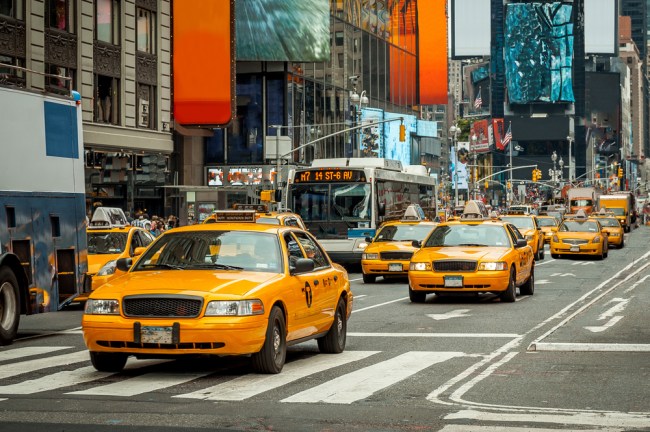 If you grew up and learned to drive elsewhere in the country then driving a car in NYC genuinely changes your driver DNA. I had a car in Manhattan for a little over four years and used it regularly.

Before I brought a car to the city I was a pretty polite driver. I’d never use my horn. That’s just not something you did when driving in Florida expect when you pulled up to a friend’s house and weren’t going to go knock on the door to get them. You could give a little honk of the horn to let them know you’re there. Other than that, the horn was off limits.

That’s not the case at all in NYC where you lay on the horn if a driver hesitates even for the tiniest fraction of a second. It’s so easy to slip into the role of an NYC driver because it genuinely makes sense to use the horn this way, or I so I believe. Jeff Seal for Gothamist hit the pavement to ask New York driver stuck in traffic why they use their horns, what they hope to accomplish by using their horns, and if using the horn ever works despite it being illegal to bang the horn:

Everywhere in the nation should use their horns like New Yorkers. The roads would be much more efficient. And drivers in Florida wouldn’t look at me like a crazy person every time I lay on my horn out of habit these days.