Everybody Eats Popcorn At The Movies, But Have You Ever Wondered Why? The Answer Is Fascinating 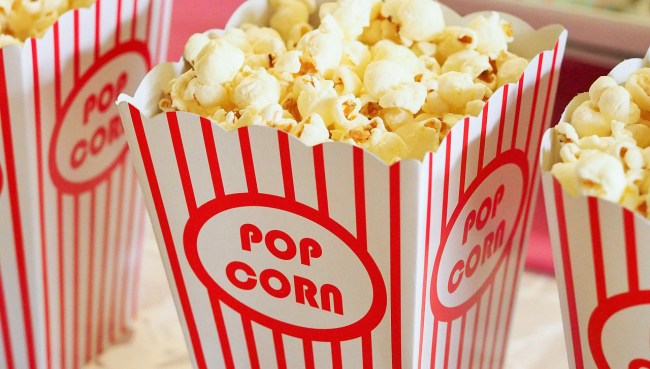 It’s a tradition that, at least for me, I have no idea how it got started or why? I just do it because that’s what I have always done. Go to the movie theater, order some ridiculously overpriced popcorn and a drink, and kick back for a little escape into another world via the big screen.

And I know that I am far from alone in this stark lack of knowledge about something I eat with regularity anytime I watch a movie. 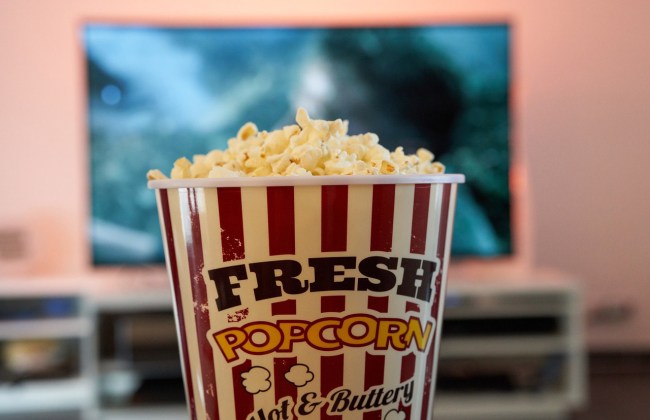 For instance, did you know that archaeologists found that us humans have known about popcorn for thousands of years?

Or that popcorn kernels used to be sold in 19th century America under the names Pearls and Nonpareil?

Or that we can thank The Great Depression for popcorn becoming immensely popular due to how cheap it was? (You hear that, movie theater franchises? Cheap!) 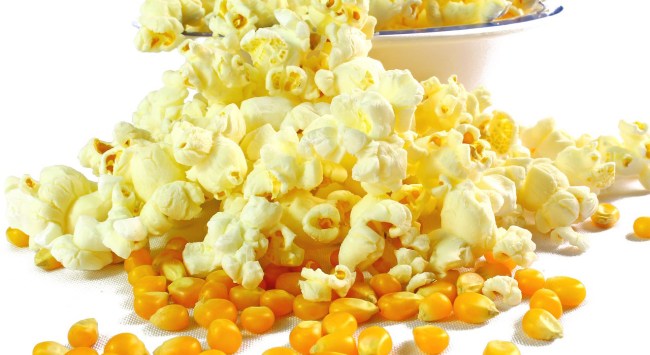 Then during World War II, popcorn again flourished thanks to rations on sugar limiting candy production.

And here’s a real crazy bit of trivia. Movie theater owners initially hated selling popcorn, but once they realized how much money they could make (cheap!) they got fully on board, adding popcorn machines in their lobbies.

And now you know. For the rest of the story about the history of popcorn take a peek at the informative video below from Origin Of Everything.