Why Do We Hate The Sound Of Our Own Voice? A Surgical Specialist Explains 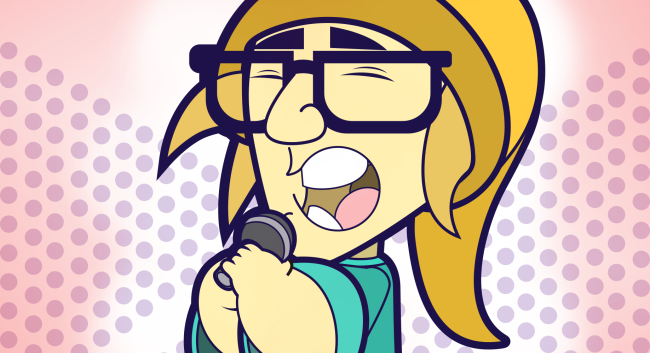 Aside from a few people out there who we all know looove to hear the sound of their own voice (you know who you are), most of us cannot stand to hear ourselves speak when we are recorded.

That is something that we all know, probably having learned it at a young age the first time it happened to us. What most of us do not know is why?

For those answers we turn to Dr. Neel Bhatt, an Assistant Professor of Otolaryngology at the University of Washington, and an article he wrote recently for The Conversation.

Dr. Blatt says that the reason we struggle so much with hearing our own voices on a recording is probably due to a mix of physiology and psychology.

He points out that when we normally hear ourselves speak the sound from your voice reaches the inner ear differently than it does when we hear our voices on a recording.

When listening to a recording of your voice, the sound travels through the air and into your ears – what’s referred to as “air conduction.” The sound energy vibrates the ear drum and small ear bones. These bones then transmit the sound vibrations to the cochlea, which stimulates nerve axons that send the auditory signal to the brain.

For this reason, people generally perceive their voice as deeper and richer when they speak. The recorded voice, in comparison, can sound thinner and higher pitched, which many find cringeworthy.

Cringeworthy… a very accurate descriptor of the feeling most people have.

Another reason why we become so unsettled when we hear ourselves speak on a recording is because it “exposes a difference between your self-perception and reality.”

Because your voice is unique and an important component of self-identity, this mismatch can be jarring. Suddenly you realize other people have been hearing something else all along.

Even though we may actually sound more like our recorded voice to others, I think the reason so many of us squirm upon hearing it is not that the recorded voice is necessarily worse than our perceived voice. Instead, we’re simply more used to hearing ourselves sound a certain way.

In other words, as we so often do in so many cases, when we hear our own voice on a recording we judge ourselves negatively based on our own false perceptions of ourselves.

We really need to stop doing that.